That being said, strong competition is to be expected, since the Commission is currently restricting the province’s betting market to two private operators. However, spots for more private vendors are a possibility according to the AGLC’s acting Vice President, Steve Lautischer.

The agency decided to wait before considering introducing other operators to the market following feedback from Alberta stakeholders in the sports betting industry. 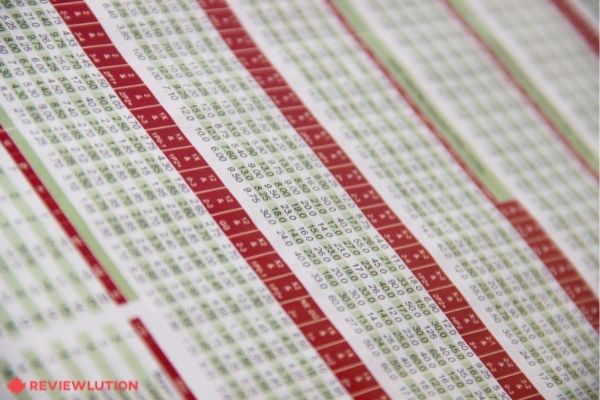 Kandice Machado, the Commission’s President and CEO, stated that the opening of two operators will bring the service as soon as 2022. If the AGLC gave the opportunity to more vendors, the process to bring sports betting services would be held up.

Nevertheless, private operators didn’t only have positive thoughts on the matter. According to an industry source, the Commission can allow more than two vendors on the market and many sectors are hoping they go back to the industry’s stakeholders.

Moreover, the AGLC has already negotiated with Alberta’s four professional sports teams — Calgary Flames, Calgary Stampeders, Edmonton Oilers, and Edmonton Elks — about opening up sportsbooks in each of their venues.

Currently, residents of the province can bet on sports online through Play Alberta or in Sport Select locations.