On Tuesday, Bank of Montreal increased its stock sale to acquire $2.7 billion in cash for its proposed $20.5 billion acquisition of Bank of the West.

Late Tuesday, BMO issued 18.125 million shares at $149 apiece to a syndicate of investment banks, making it one of the largest bought deals ever in Canadian markets.

In this method of financing, investment banks pay a set price for shares from a firm like BMO and then take the risk of selling the stock to investors.

BMO’s stock price has risen 17 percent since late December when the bank announced a friendly purchase of San Francisco-based Bank of the West and its 500-branch network.

Bank of the West is presently held by BNP Paribas, a French bank that is selling the division to focus on its European expansion and by the end of the year, the takeover should be completed.

The majority of the planned acquisition – the largest takeover of a U.S. bank by a Canadian acquirer – will be funded with surplus capital on BMO’s and Bank of the West’s balance sheets.

BMO, located in Toronto, said when it announced the deal in December that it would earn $2.7 billion from a stock sale to pay for the rest of the purchase later this year. 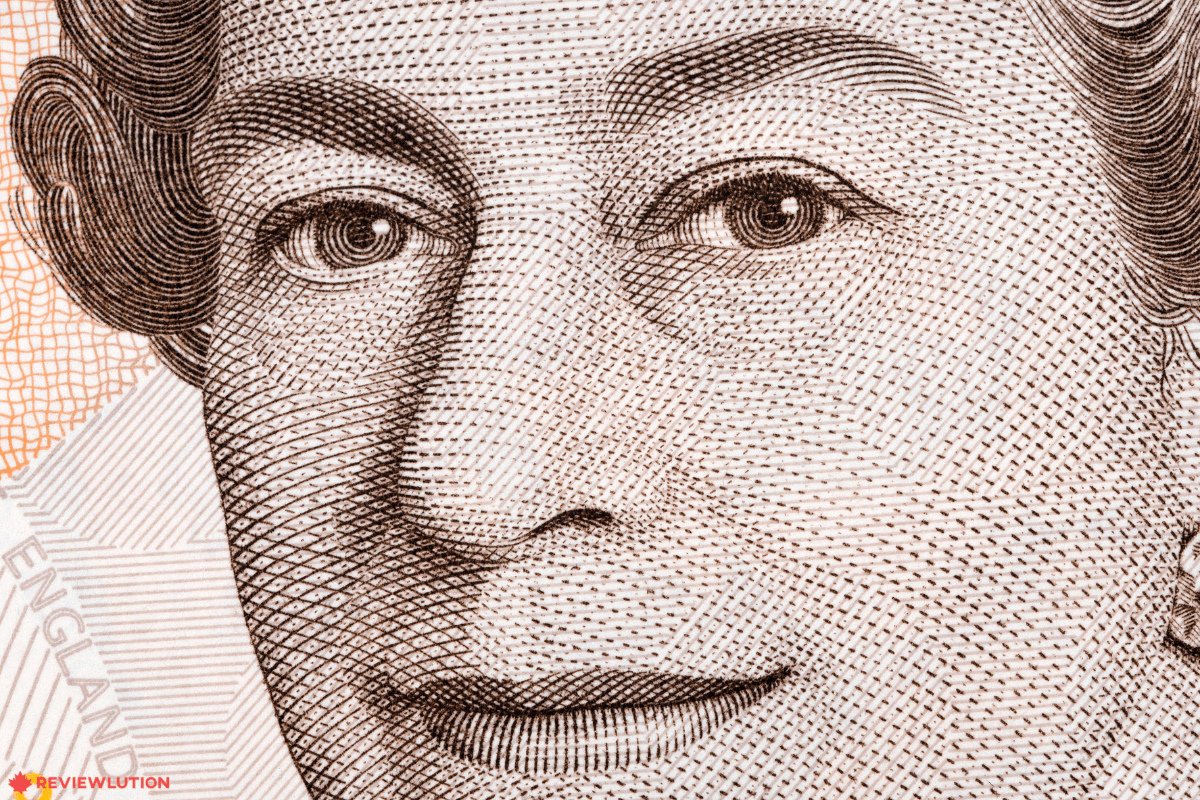 How Will the Death of Queen Elizabeth II Affect Canada? 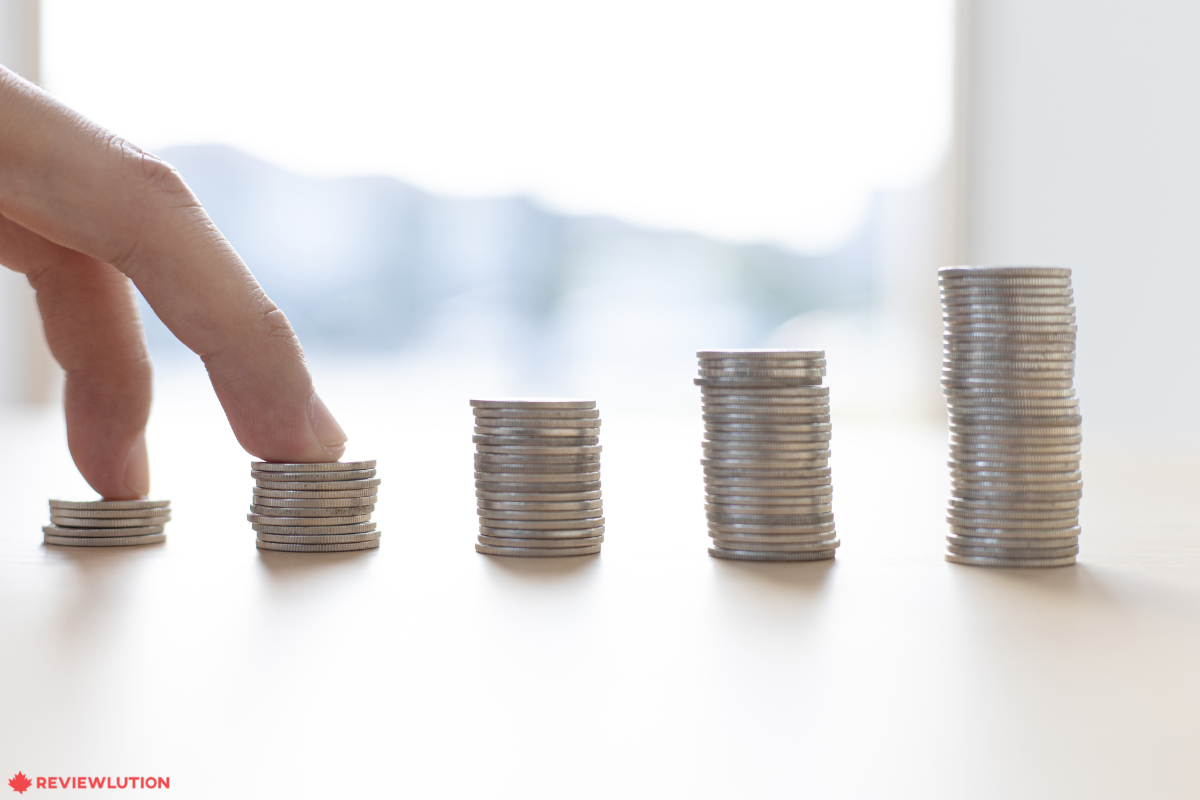 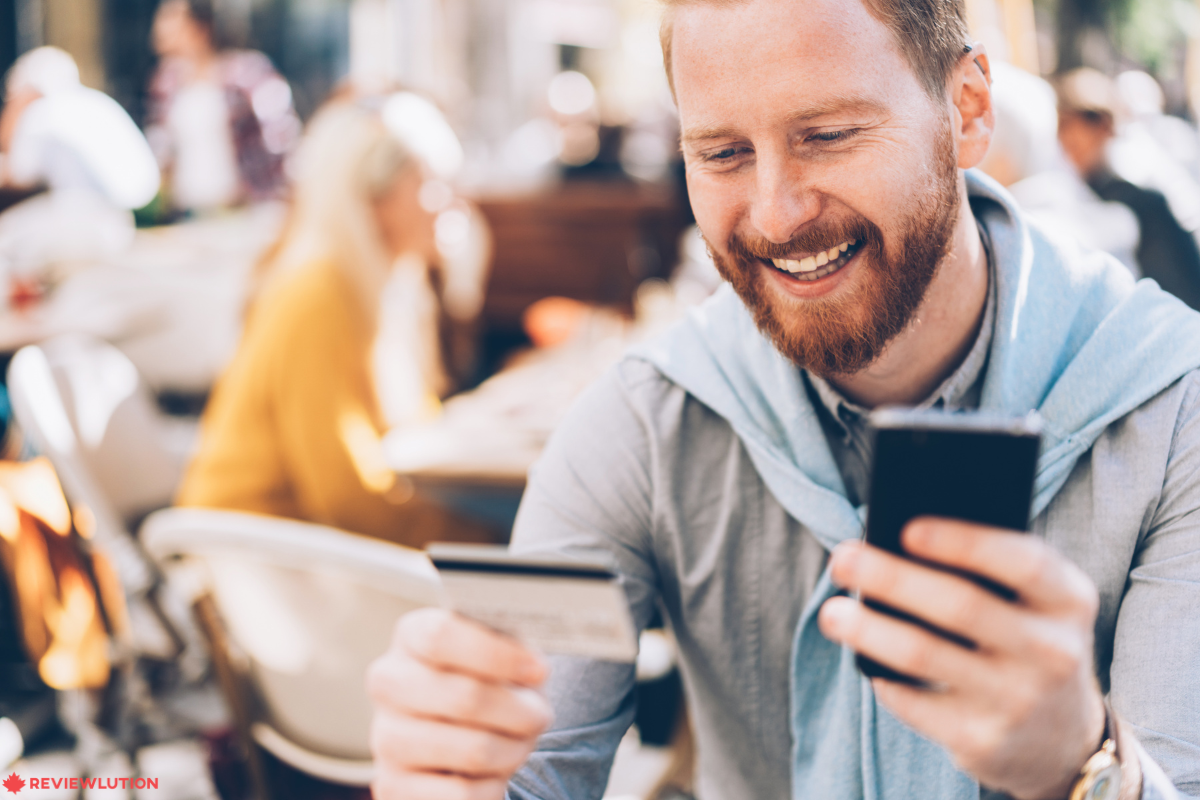 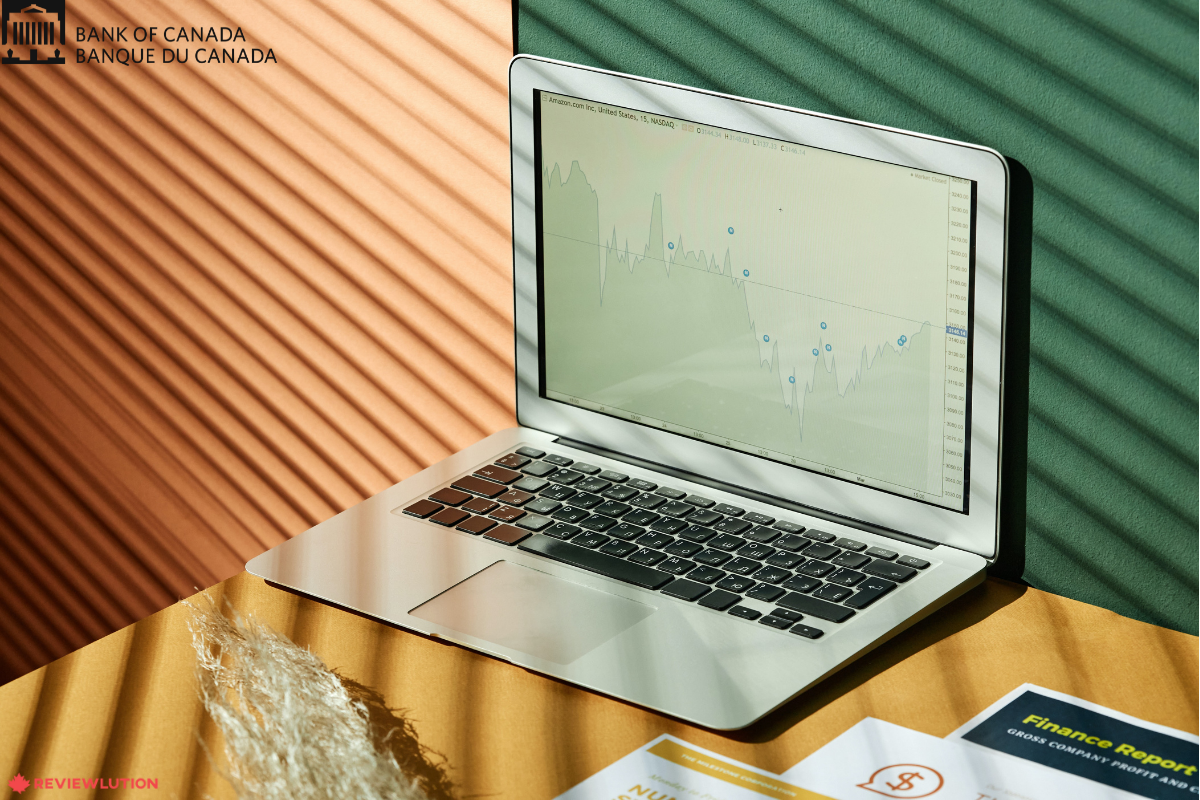 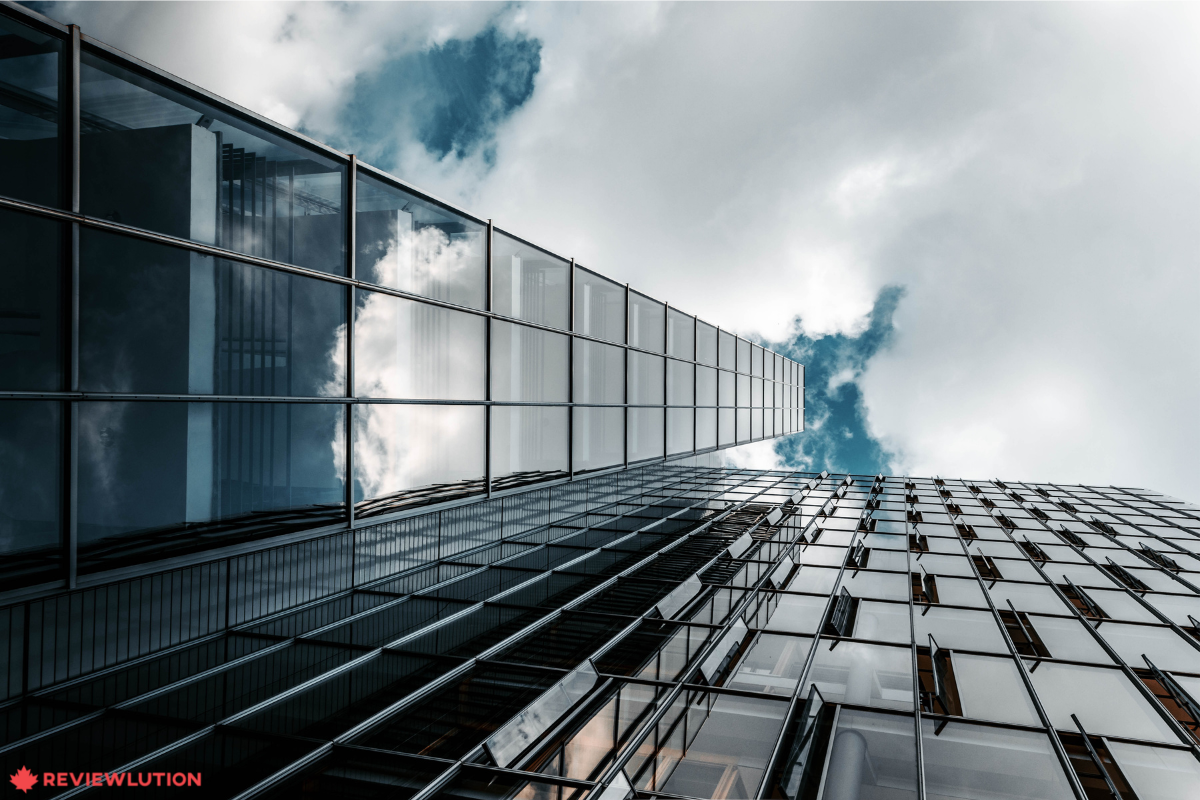 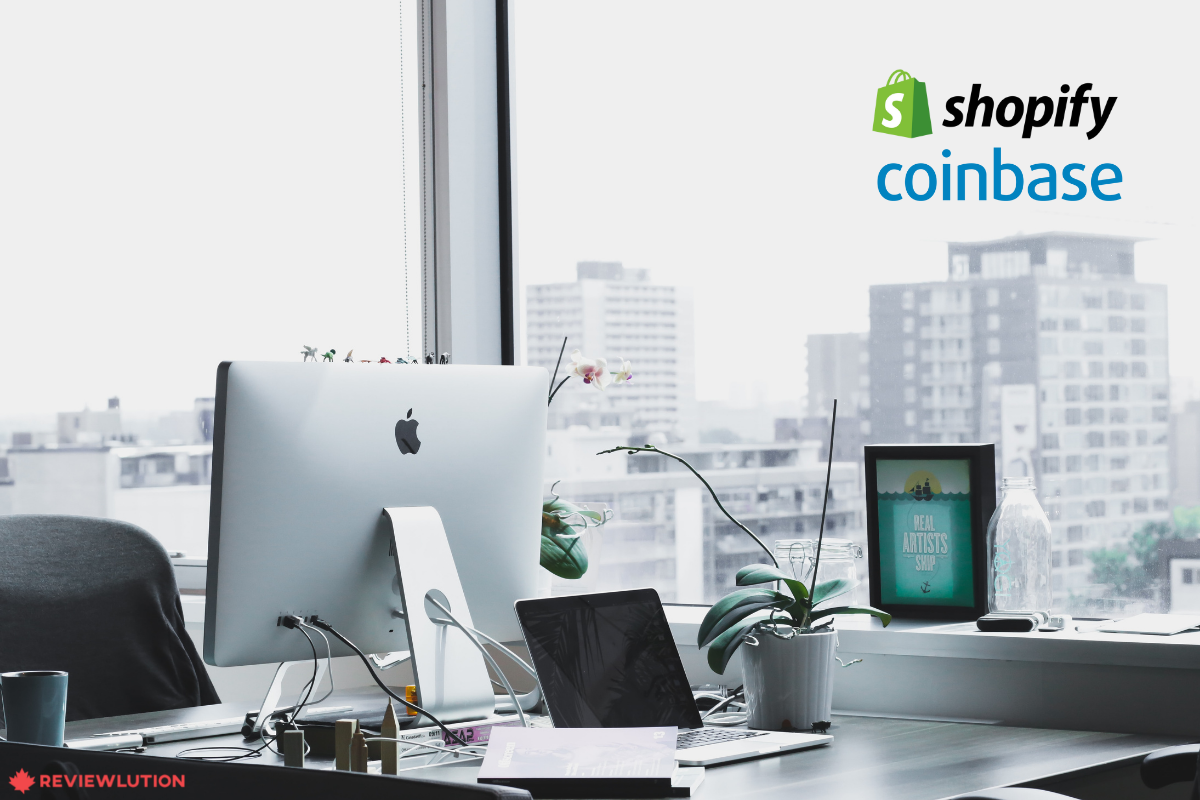 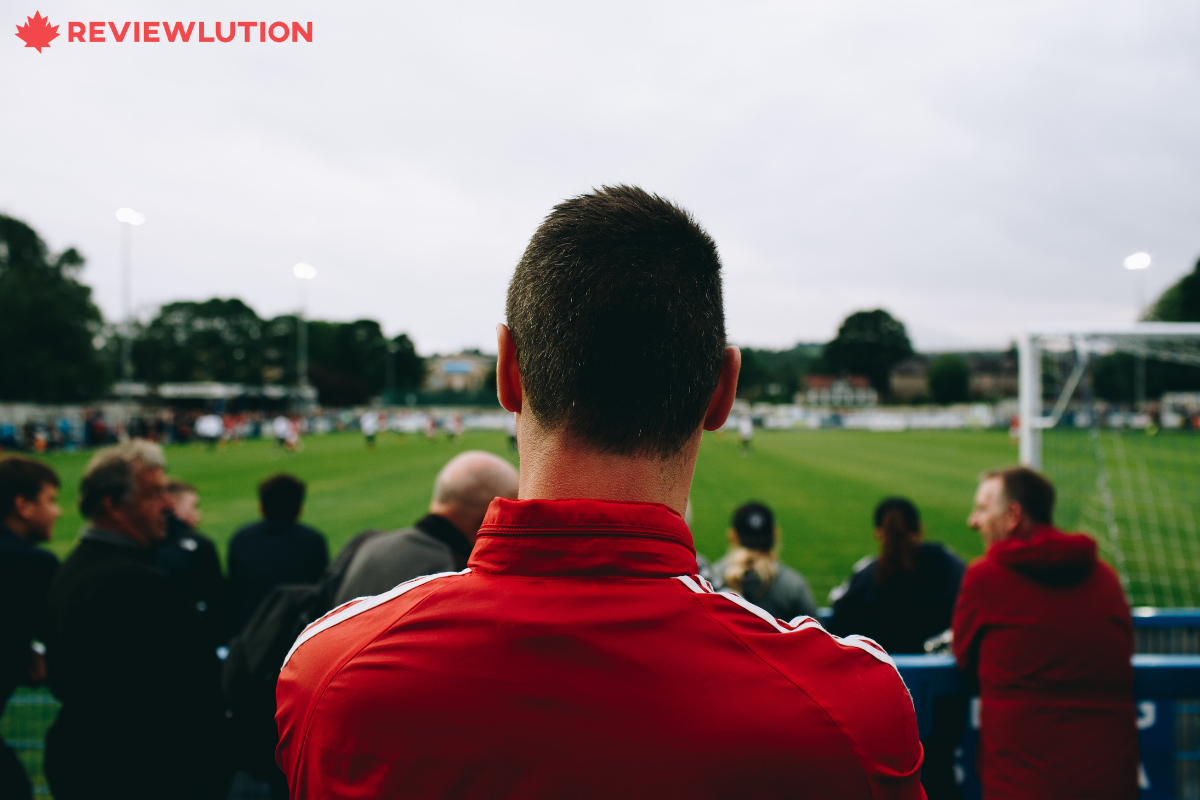 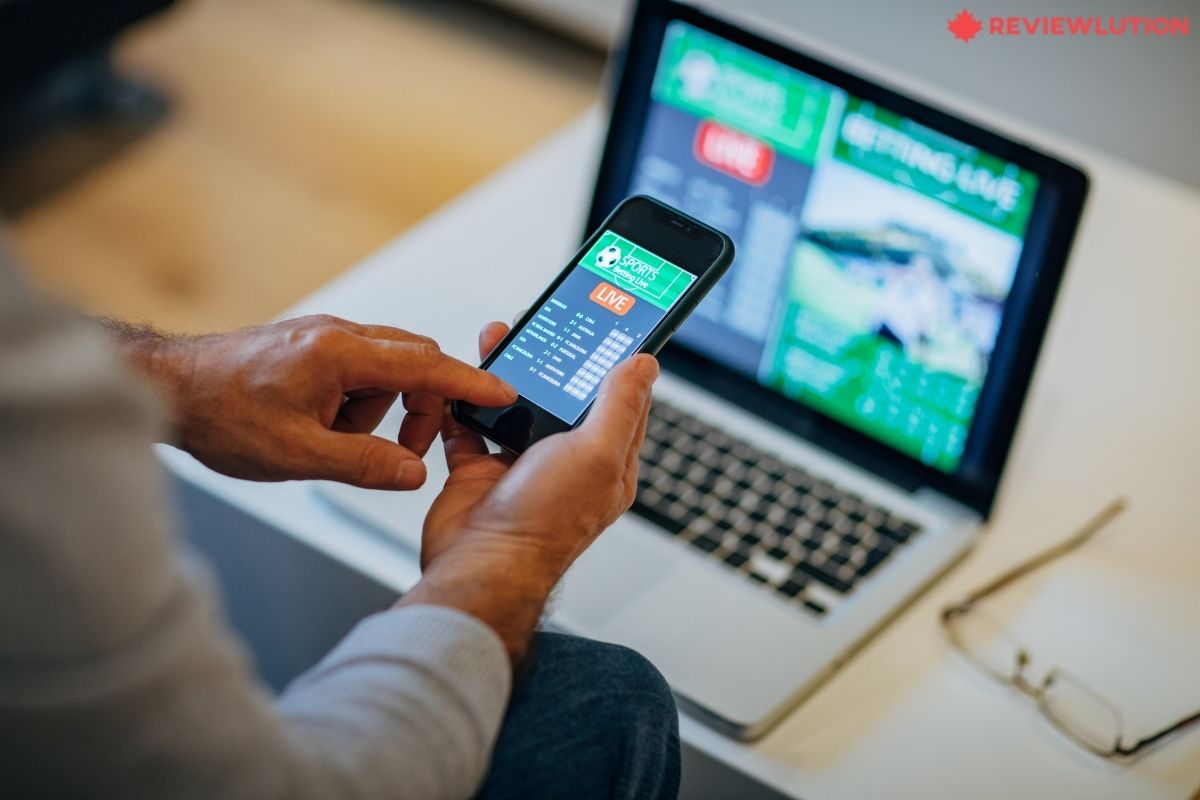 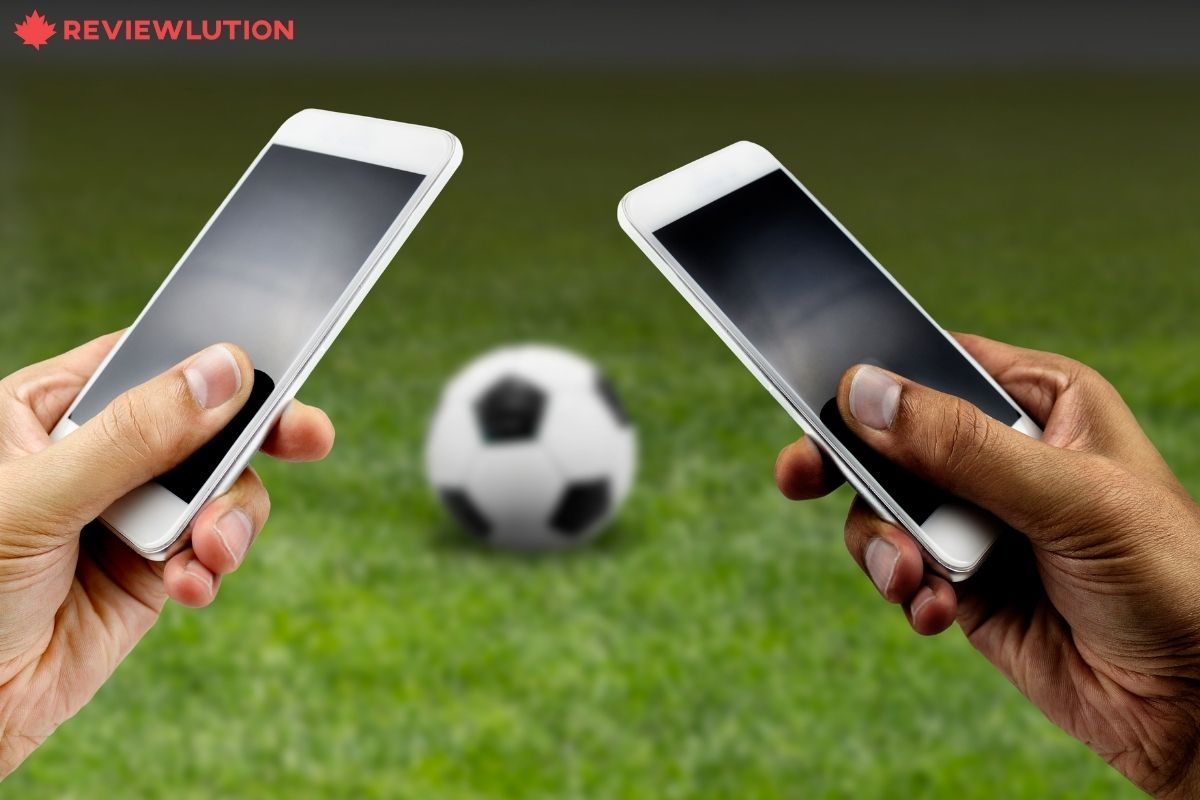 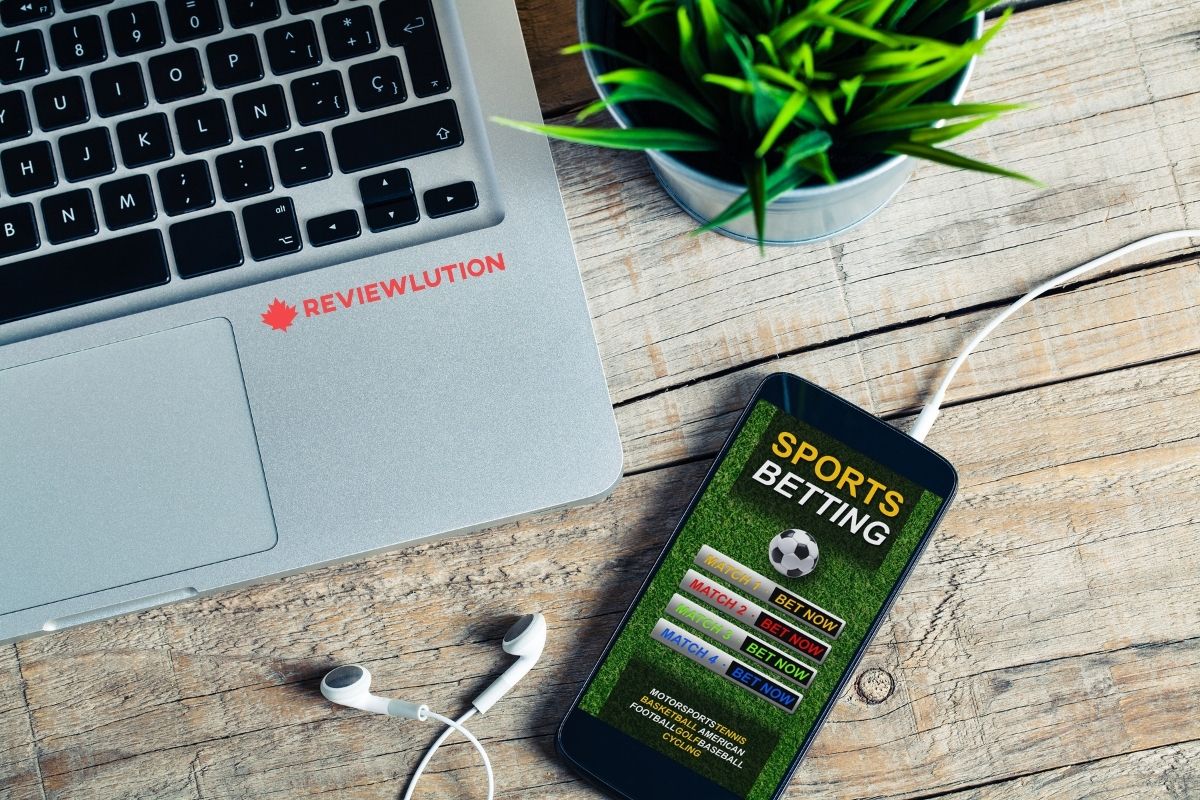