When it comes to foreign investment, Canada is a highly appealing option thanks to its favourable taxation system, welcoming immigration policy, and stable currency, among other things.

So, do you want to know which countries invest the most in Canada? Or are you interested in finding out something about foreign investment in general?

If that’s the case, you’ve come to the right place.

Let’s take a deep dive into the latest foreign investment in Canada statistics you shouldn’t miss! 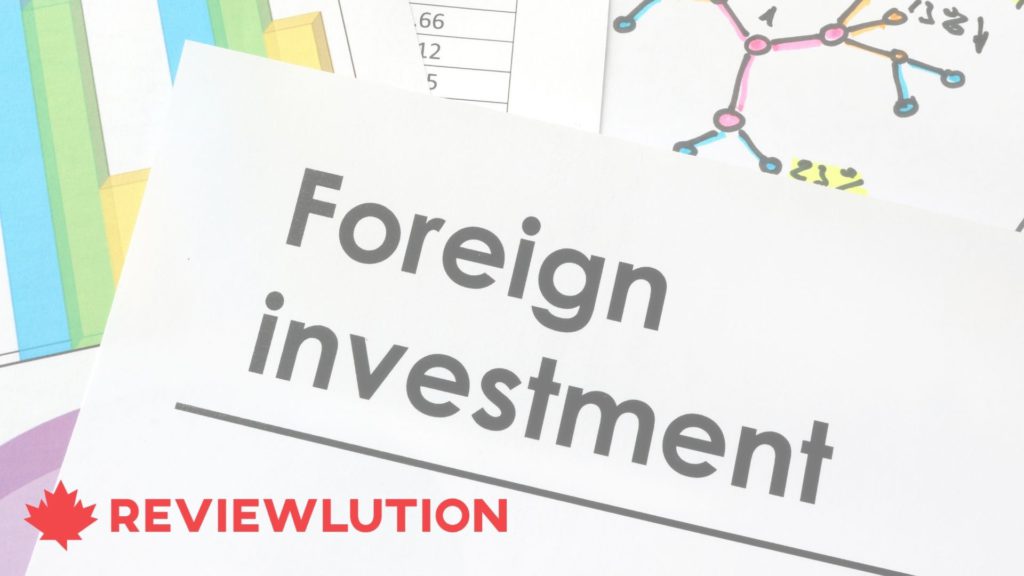 This represented an increase of 2.7%. The main investor countries were the US, the Netherlands, and the United Kingdom. Whereas the considerably higher growth in 2019 (7.7%) was due to the higher cross-border mergers and acquisitions, investment activity plummeted in 2020 both in Canada and globally due to the Coronavirus pandemic.

The other industries that dominated in foreign investment in Canada that year were manufacturing ($18.2 billion), management of companies and enterprises ($9.4 billion), finance and insurance ($9.1 billion), other ($8.3 billion), and trade and transportation ($2.6 billion).

4. In 2020, the most considerable growth was in the technical, professional, and scientific services industry, at $12.8 billion.

At the same time, the largest growth was in the technical, professional, and scientific services industry (+$12.8 billion), followed by wholesale trade (+$6.6 billion).

It should come as no surprise that the US is the primary foreign investor in the country. With 46%, North America accounts for almost half of the foreign direct investment in Canada. American investment in Canada in 2019 amounted to an astonishing $455.07 billion.

After North America, 25% of the share comes from Europe. The highest European FDI in Canada in 2019 came from the Netherlands ($123.86 billion).

8. With $20.4 billion, Europe led the growth in the stock of foreign direct investment in Canada in 2020.

According to foreign investment in Canada statistics, the share of FDI from Europe has been steadily growing throughout the years. So, it reached an impressive 40.0% at the end of 2020. The increase was due to mergers and acquisition activities.

This estimate is based on data from the University of Alberta’s China Institute. However, the amount is well below the previous five-year average of roughly $5 billion per year. As a result, the total Chinese investment in the Great White North between 2016 – 2019 was $21 billion, down from $27 billion between 2012 – 2016. 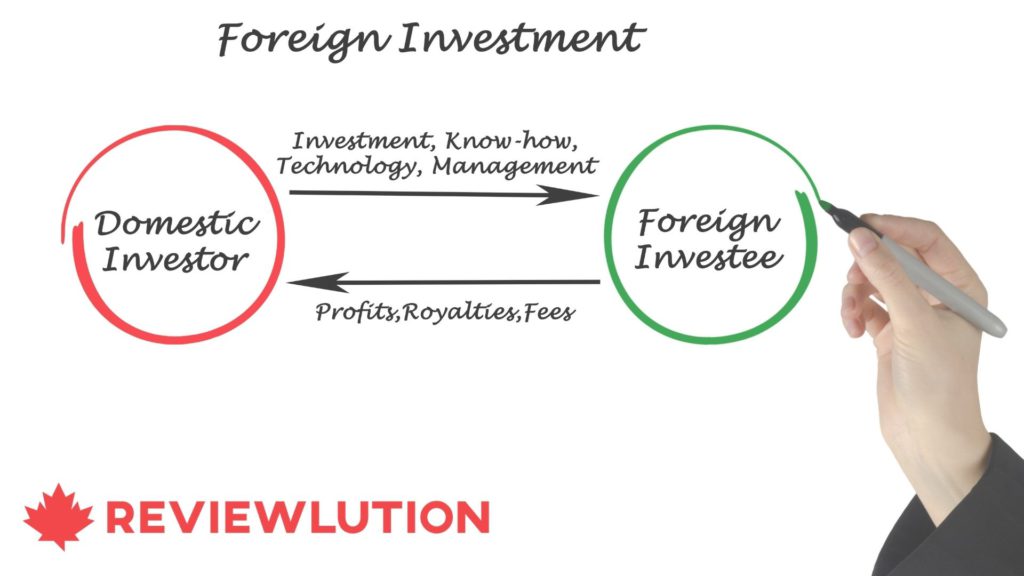 The statistics about the top 10 investment companies in Canada show that
Assante had the highest investor satisfaction of the leading Canadian full-service investment firms (714 points). The second one on the list was the National Bank with 696 points, followed by the iA Securities/HollisWealth and RBC Dominion Securities with 690.

Altogether, around two million Canadians work for a foreign-controlled multinational enterprise in Canada. This figure amounts to almost one in eight Canadian jobs or 12% of the Canadian workforce.

Currently, Ontario is the best place to invest in Canada.

13. Around 165 cities in Canada have received investment from the Asia-Pacific region between 2003 and 2018.

The Asia-Pacific region has focused its investment primarily on four provinces in Canada – Ontario, Alberta, British Columbia, and Quebec. All of these provinces attracted different types of business investment in Canada.

Canada’s other territories and provinces have seen little investment, and that was mainly in gas and oil producers. According to stats on foreign direct investment in Canada by province, Toronto, Vancouver, and Calgary brought in over 40% of the total number of deals between 2003 and 2018. 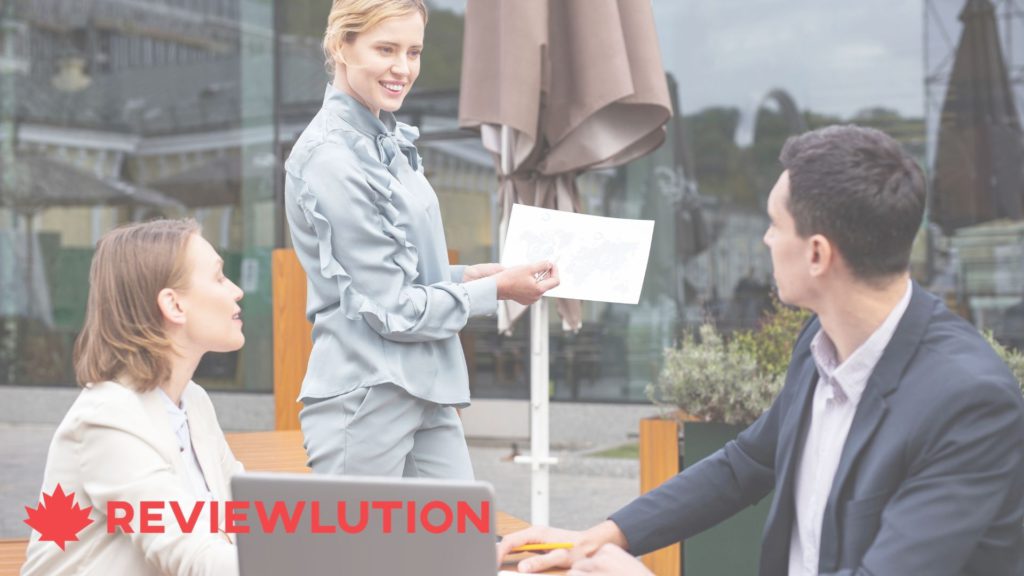 14. Sanofi has committed to invest $79 million annually in research and development in Ontario.

On March 31, 2021, Sanofi, a leading global biopharmaceutical and vaccines company, announced the expansion of direct foreign investment into an Ontario facility. The investment aims to meet the demands for flu vaccines and help Canada prepare for future pandemics.

So, Sanofi created 300 high-quality Canadian jobs. The partnership between Sanofi and the Canadian government will boost Ontario’s life science ecosystem.

Prior to the COVID-19 pandemic, about 72% of investors said they would invest in Canada and had a positive outlook on its investment terms. However, during the pandemic, the percentage fell to about 57%. Even so, investors rank Canada second in the list of the best countries for Foreign Direct Investments.

As one of the largest economies in the world, Canada offers countless opportunities for three types of foreign direct investment – Horizontal FDI, Platform FDI, and Vertical FDI. In addition, there are various assistance programs with many incentives, tax deductions, and refunds.

In the current hectic situation, it can be difficult to avoid risks and seize opportunities but in order. However, global companies need to find the balance in the chaos to succeed and grow.

The Great White North offers just that, which makes it the perfect place for foreign investment.

How much foreign investment has left Canada?

According to economists from the Fraser Institute, around $35 billion in investment left the country in 2019. Altogether more than $185 billion in net investment has left Canada over the past five years.

Can foreigners invest in Canada?

Yes, foreigners can invest in Canada. The Investment Canada Act regulates the legal responsibilities of non-Canadians investing in Canada.

How does Canada attract foreign investment?

The reasons why foreign investors come to Canada are the country’s taxation system and its immigration policy. Invest in Canada is an excellent website where you can find information regarding Canadian industries and the latest programs and incentives that the country has to offer.

Which of the following countries has the largest foreign direct investment in Canada?

As per the foreign investment in Canada statistics, the European Union and the United States are the leading foreign investors in Canada. The US is responsible for half of the stock, investing $455.07 billion, followed by the Netherlands ($123,861 billion). 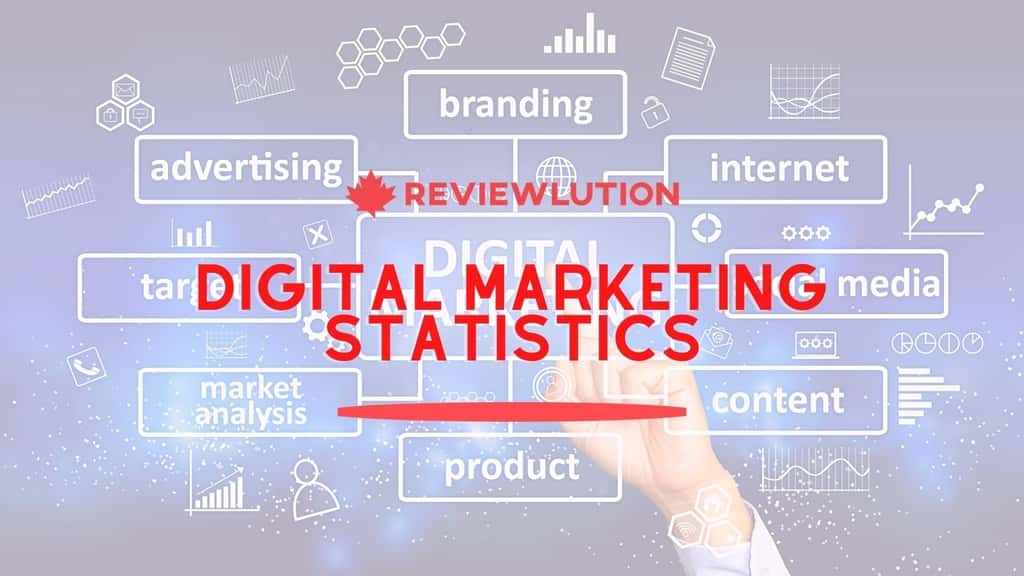 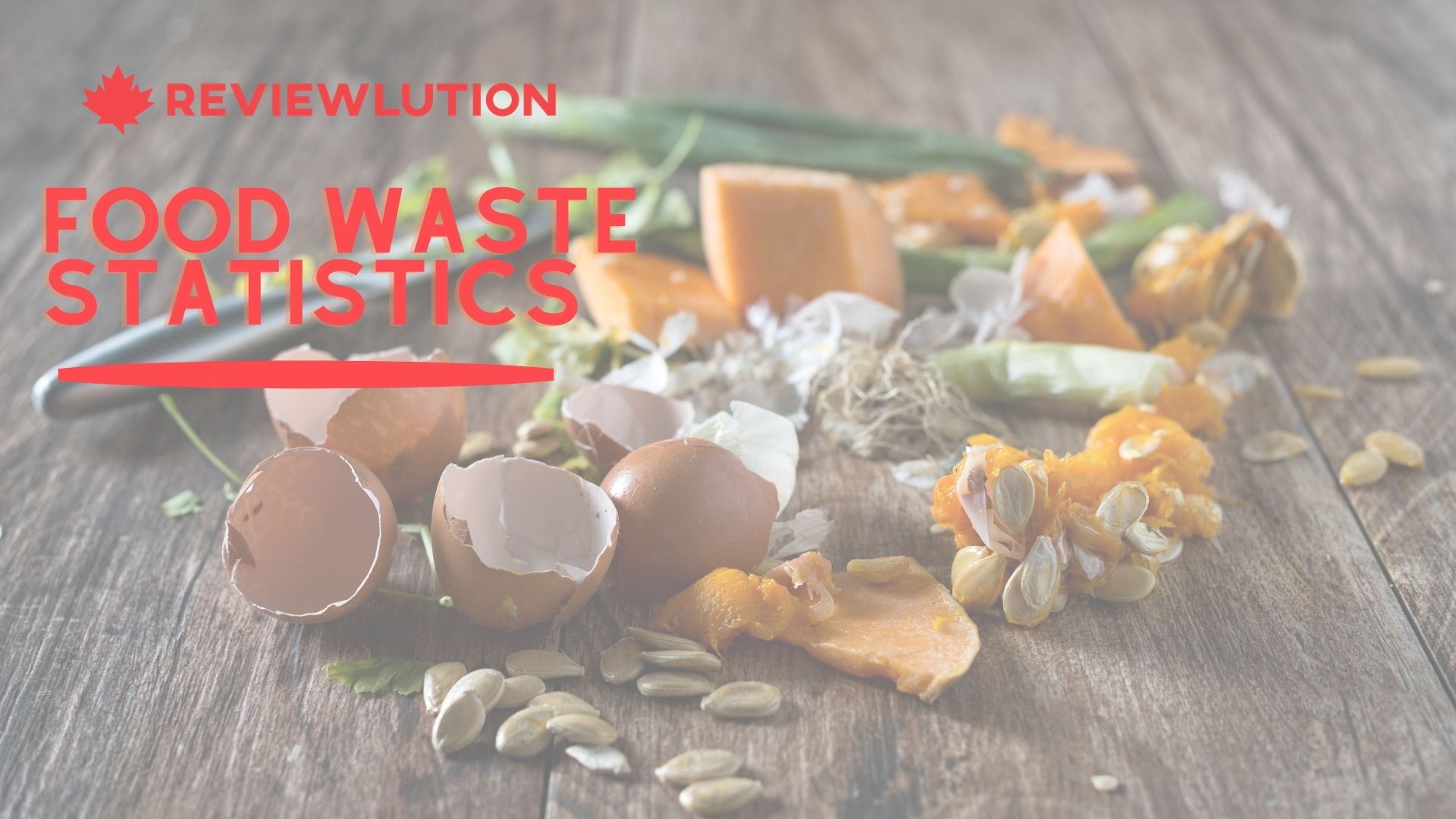 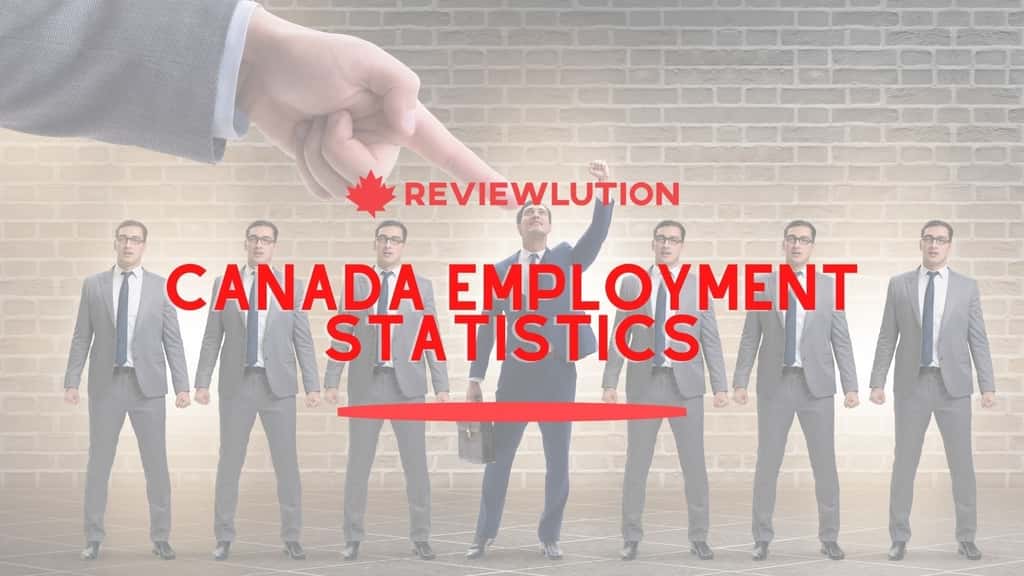 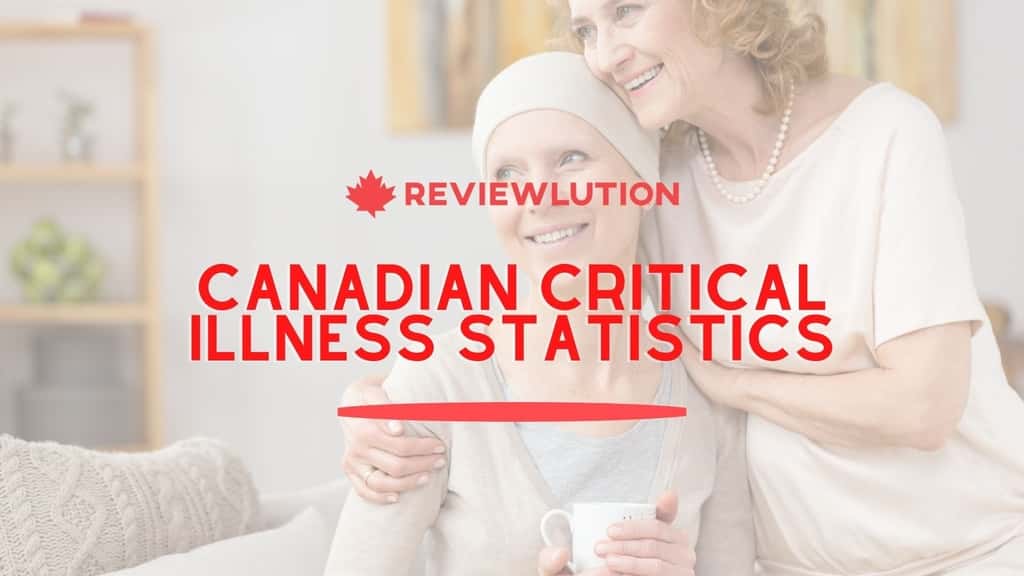 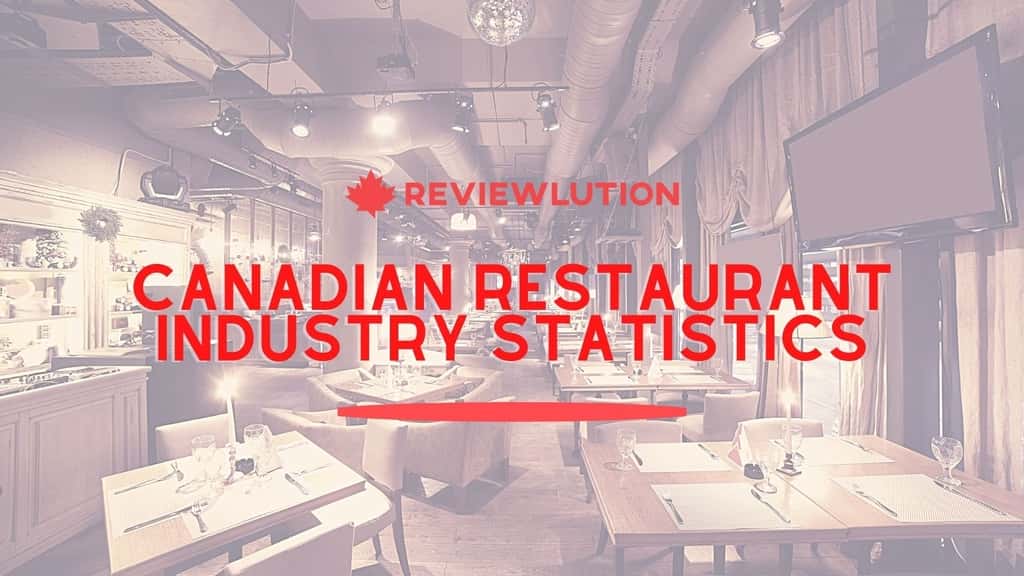 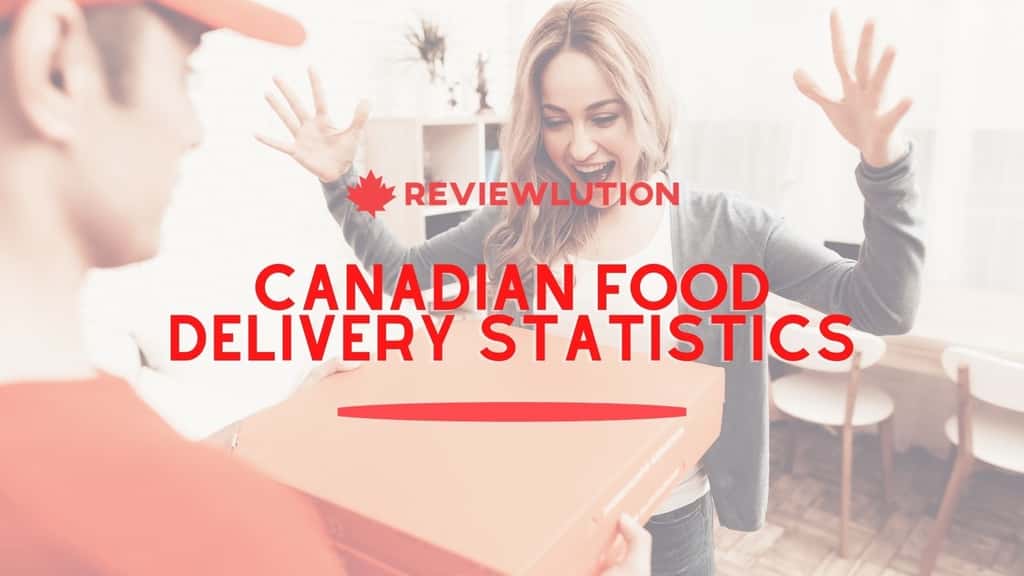 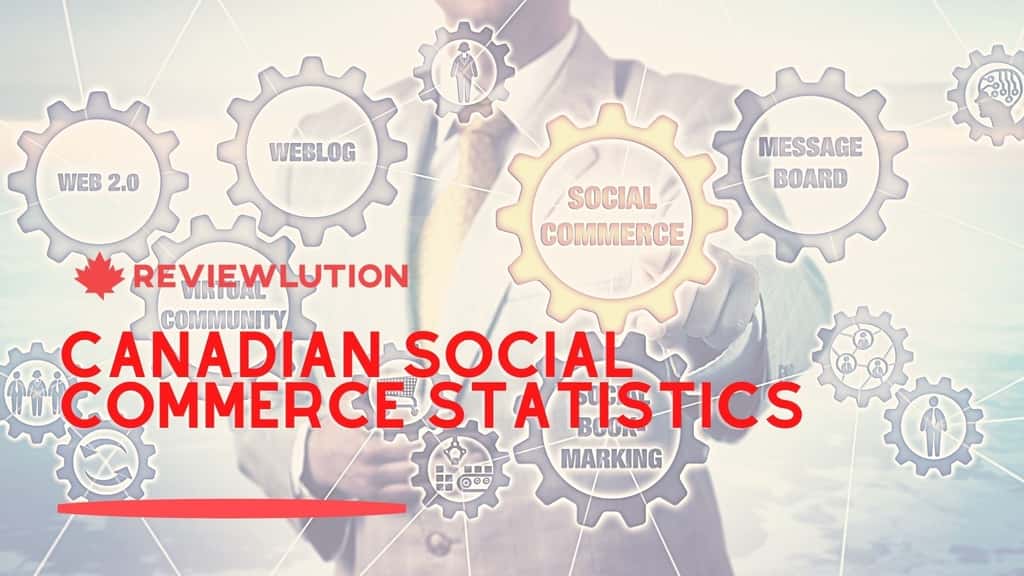 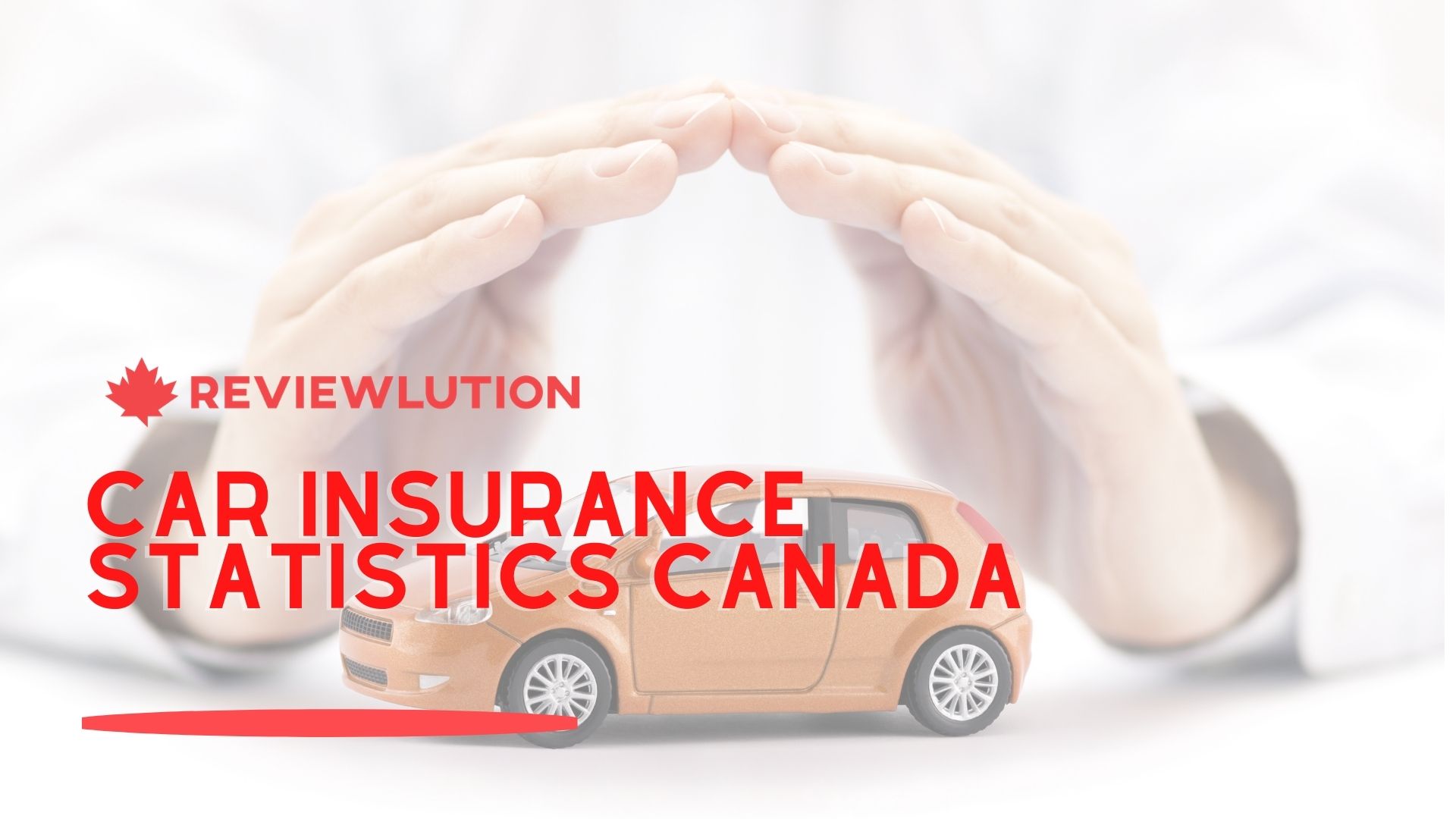 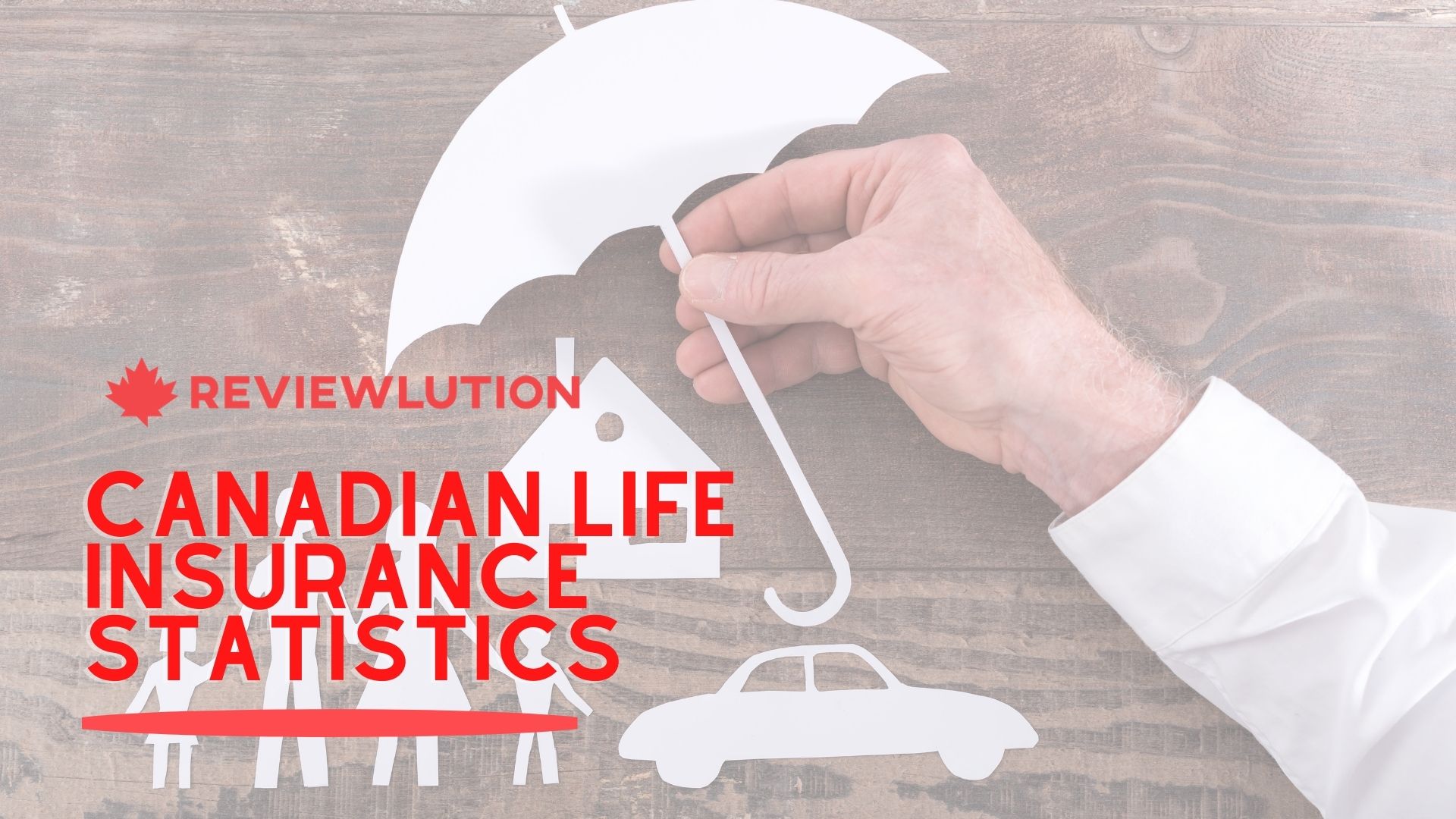