Card games have been around for quite some time, with both classics and new variations entertaining all generations. Naturally, playing cards have also been changing and evolving to suit each game’s rules. To find out how many cards are in a deck and learn about their symbols, keep on reading.

Playing cards originated in Europe around the 1370s, most likely in Italy or Spain. There is also a huge likelihood that a version of the cards we’re familiar with made it to European shores through trading with the Islamic world at the time, centered in Egypt.

The very first cards found in Europe were beautifully handmade and painted – making them the ideal accessory for the wealthy elite. There are also regional patterns unique to where they come from, like the Belgian-Genoese pattern. 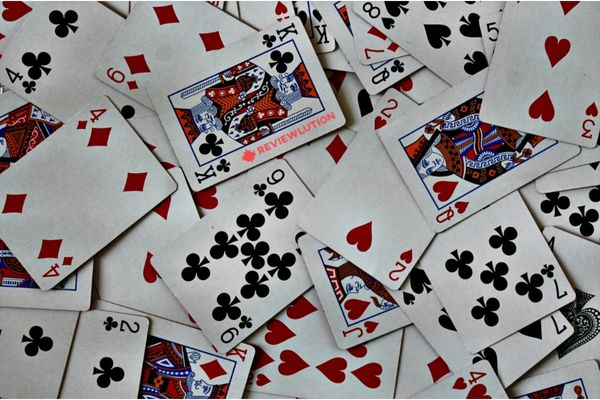 What does the standard deck of cards look like?

A standard-sized deck consists of thirteen ranks in each of the four suits. Each suite has an ace, king, queen, and jack which represent different values depending on the game you’re playing.

Jokers are cards depicting an image of a traditional court-jester and you’ll find that many games require these extra cards. They’re usually used to double or ‘mask’ another cards’ value or image.

You’ll find 13 ranks in any standard 52 deck of cards and in each of the four ‘French’ suits, with reversible court cards too. 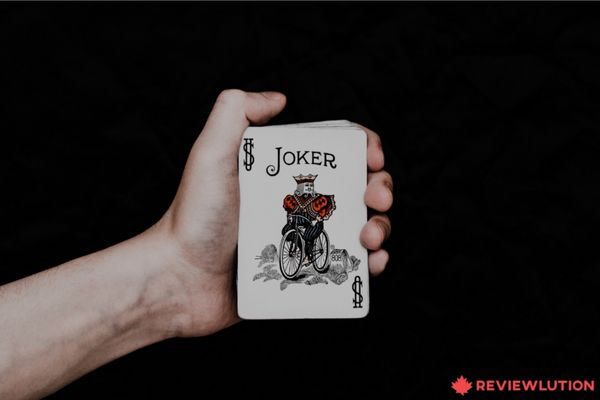 How many queens are in a deck of cards?

There are four Queens in a deck of cards, along with four kings, four jacks, and four aces. In international versions of card games like poker and blackjack, you may find some differences in what these cards represent and how they can be used or played.

What are the types of playing cards?

The most commonly used and known playing card types are:

These differ mainly in design and tradition, and for more superstitious players, they may indicate a preference.

Each of these suites contains three specific cards also known as suite cards. These include the ‘valet’ or ‘Jack’, the ‘roi’ or ‘King and finally the ‘dame’ or the ‘Queen’. While the French set of cards is popular, you will find many regional differences as we mentioned before, along with differences in the size of decks, the intricacies of the artwork, and how games are played or wagered on.

The French decks when compared with the Swiss, German, Spanish or Italian decks are the most widespread and reflect France’s cultural influence on the United Kingdom, Europe, the United States, Canada, and Africa. 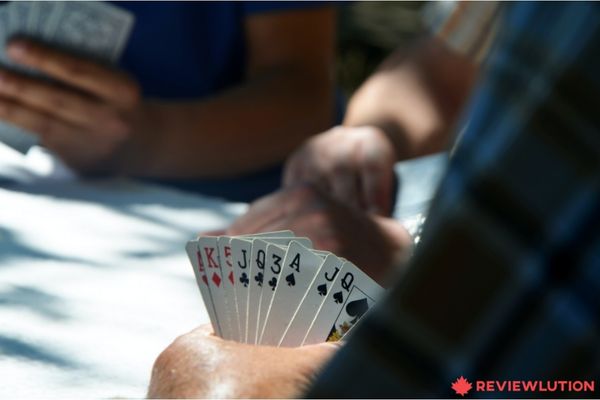 Ready to play? Read about some of the most famous card games to get inspired:

Poker is a favourite among strategy card games. Although it seems simple, it becomes exponentially more complex and involved as the game progresses, depending on the skills of the players.

The objective of the game is to ‘win the pot’ by outsmarting your fellow players as well as the ‘dealer’ by convincing everyone that your cards rank the highest or most significant against those pulled by the dealer.

Read our selection of best poker books to improve your skills!

Blackjack is one of the easiest card games to play where the house does not have an advantage. Simply put, the goal of blackjack is to collect cards that total more in points than the dealer, without going over 21.

Solitaire is a card game generally played by one person – thus the name. The first objective is to ‘release’ and play into position your card so that you build up each foundation in sequence, according to number and suit. The ultimate objective is to build a whole pack onto foundations and if you can achieve that – the game is won.

If you enjoy playing card games with multiple players, hearts is a perfect choice. To win, you need to avoid scoring points. Each heart is worth 1 point, whereas the queen of spades is worth 13 points. The game is over when a player has a cumulative total that goes over 100 points, and the player with the least amount of points wins.

Finally, Bridge is another popular game in the United States, the goal of the game is to win tricks. The first card played to a ‘trick’ – will be in the lead. There are many variants of the game, each with different levels of complexity.

Before you get Shuffling

The standard deck of cards has a long and interesting history. You can choose from hundreds of games, each one requiring a certain skill level. However, whichever game you choose, the most important objective is to have fun.

To choose your perfect card deck, take a look at our list of the best playing cards!

How many aces are in a deck of cards?

There are four Aces in a deck of cards.

How many black cards are in a deck?

There are 25 black cards in a deck.

How many red cards are in a deck?

How many face cards are in a deck of cards?

There are 12 face cards in a deck.

How many cards are in a deck?

What is the most popular card game?