Queen Elizabeth II died at age 96 after a 70-year reign as Canada’s monarch. This is a significant moment in Canadian history for both leaders of the country and Canadian citizens since it represents the end of the longest-reigning monarch in the history of the Commonwealth, welcoming us into a new chapter with a King.

But what are the next steps, and what changes will the country experience?

Here’s what we know so far.

There will most likely be a few days of mourning in Canada. Prime Minister Justin Trudeau stated on Thursday that the following days will be a mourning period for Canadians and all citizens of the Commonwealth. According to Trudeau, the mourning period will end on a national day of mourning with a commemorative service.

Some rituals may be updated as 70 years have passed since the last monarch died. However, we can expect a ceremony very similar to the one held for Prince Phillip’s death, only much more extravagant.

Any public events or ceremonies requiring the presence of government officials will likely be postponed.

Moreover, Canadian flags on institutions across Canada and abroad, including the Peace Tower, will be flown at half-mast from the time of the news of the Queen’s death until sunset on the day of the funeral or memorial service.

The House of Commons plans to illuminate the Peace Tower in royal blue and project the royal cypher from sunset until midnight during the mourning period.

Furthermore, legislative buildings in Canada will display condolence books, such as the one available to the public in Rideau Hall. The government has even set up an online condolence book where Canadians can share their condolences privately or via social media.

Nevertheless, a new head of state doesn’t mean Parliament needs to be disbanded or postponed; it will continue under the current session.

Anthony Rota, a House of Commons speaker, says it won’t be necessary for Parliament members to renew their oath of allegiance. Namely, the Interpretation Act confirms that allegiance will automatically be extended to the King.

Regarding the Privy Council Office, there will be many adjustments to oaths and other important documentation, but the office remains secretive about further plans. 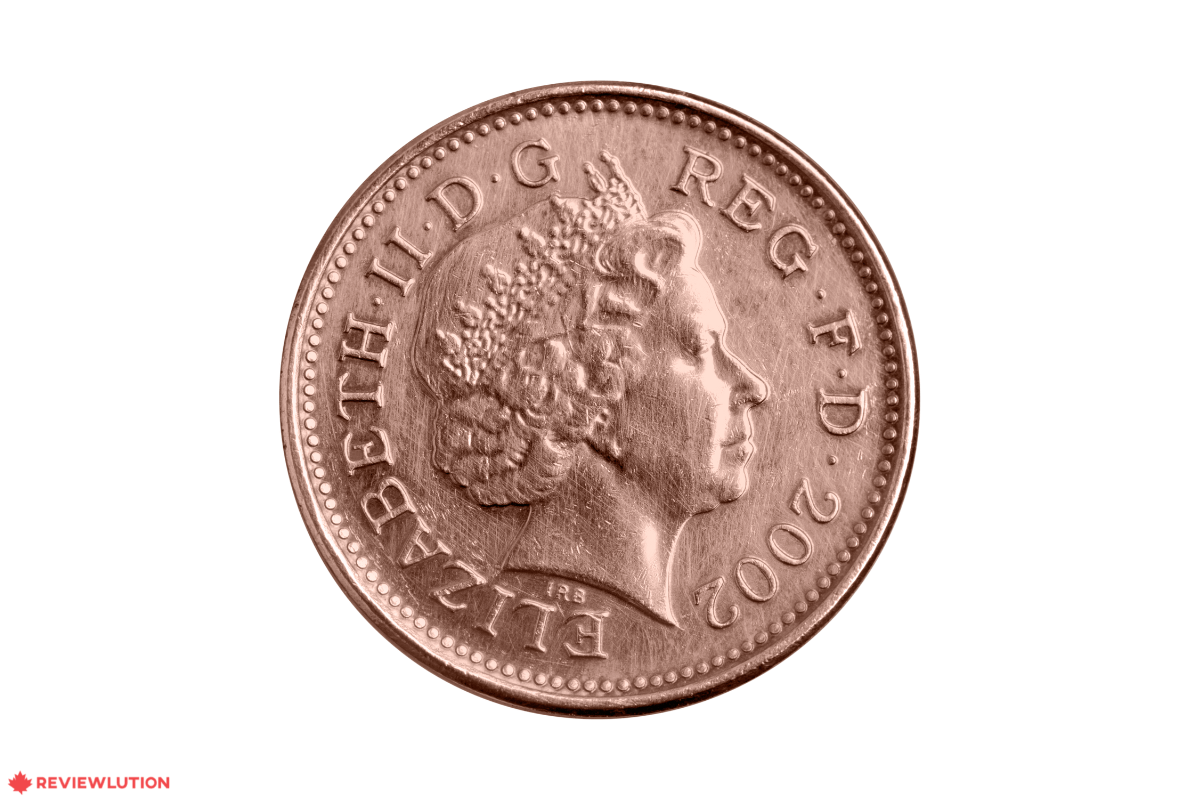 The Queen’s name, title, and image are used on many official documents, from stamps to passports. With the transition of power to the new sovereign, governments will need to replace all references to the Queen gradually.

In Canada, Queen Elizabeth II appears on the $20 bill and the coins. However, they will eventually change to show a portrait of the new King.

According to Pascale Poulin, a public affairs coordinator at the Royal Canadian Mint, replacing circulation coins upon the change of Canada’s monarch isn’t necessary. Even after crowning a new monarch, coins produced by the Government of Canada will keep their legal tender status.

A transition to a new design of Canada’s circulation coins will happen upon the decision of the Canadian government.

What’s more, the Bank of Canada doesn’t plan to redesign the $20 bill during this time. Spokesperson Alex Paterson stated that the polymer $20 bill would be in circulation for years ahead.

In due time, the Queen’s portraits will be removed. Still, since it will take some time to print and frame new images of the King, Canadian institutions with displayed portraits of the Queen could cover them with black fabric.

There has been some discourse about some government officials and staff having to wear black armbands during the mourning period, but these plans haven’t been confirmed yet.

The Prime Minister and the Governor General of Canada will most likely travel to the U.K for the Queen’s funeral. The Canadian Armed Forces and Canadians close to the Queen are also expected to attend. 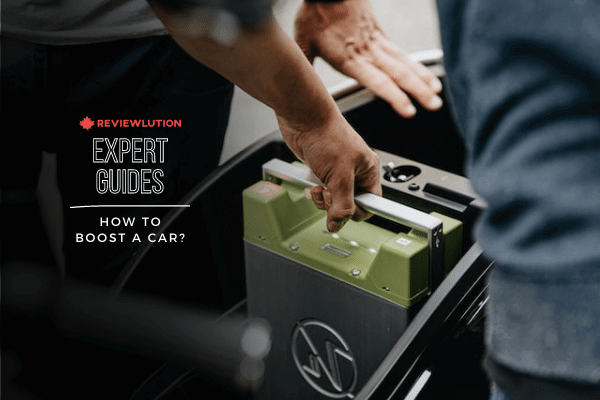 How to Boost Your Car? A Beginner’s Guide 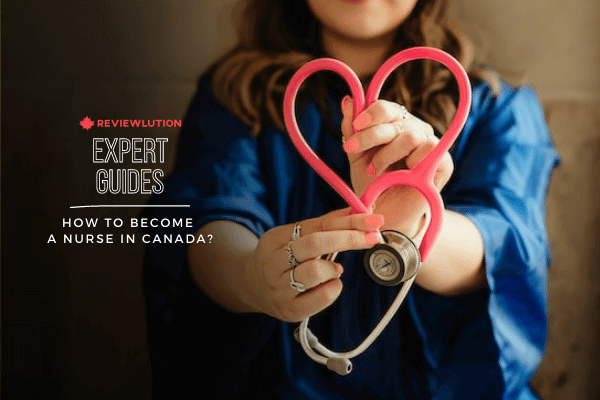 How to Become a Nurse in Canada? A Must-Read Guide 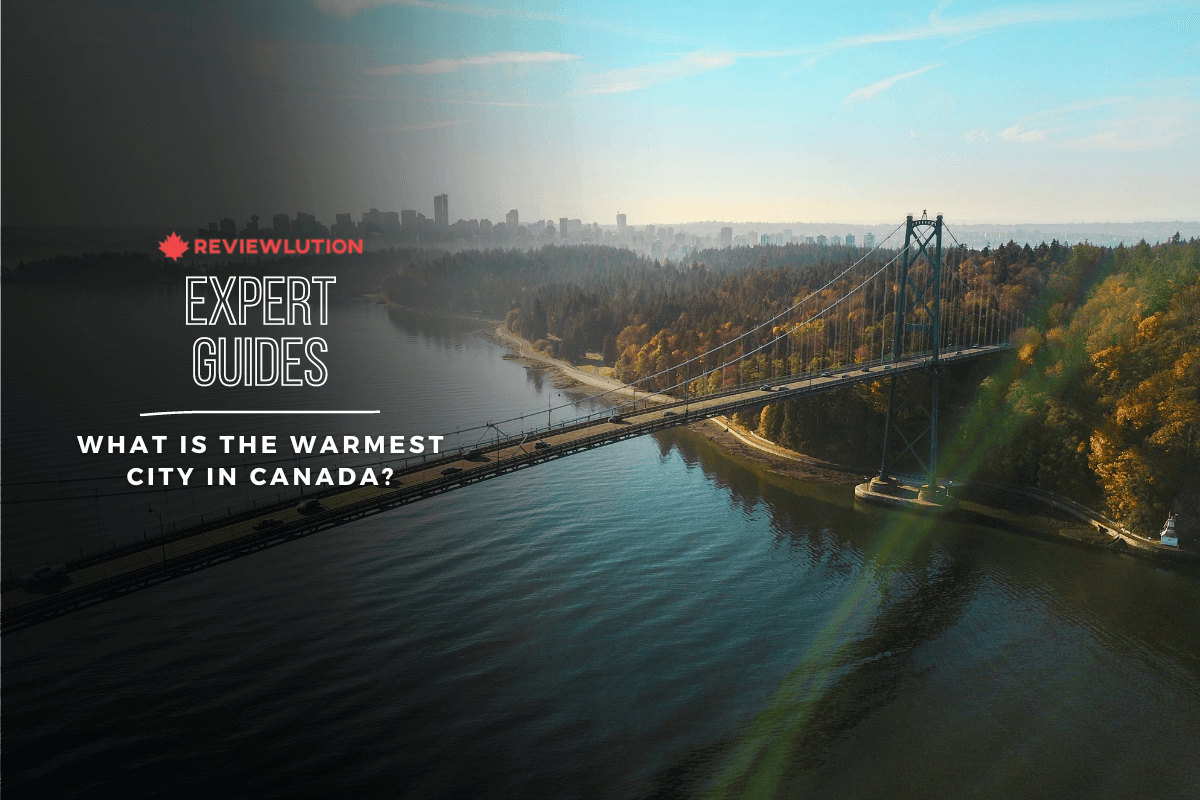 What Is The Warmest City in Canada? Top Canadian Hot-Spots 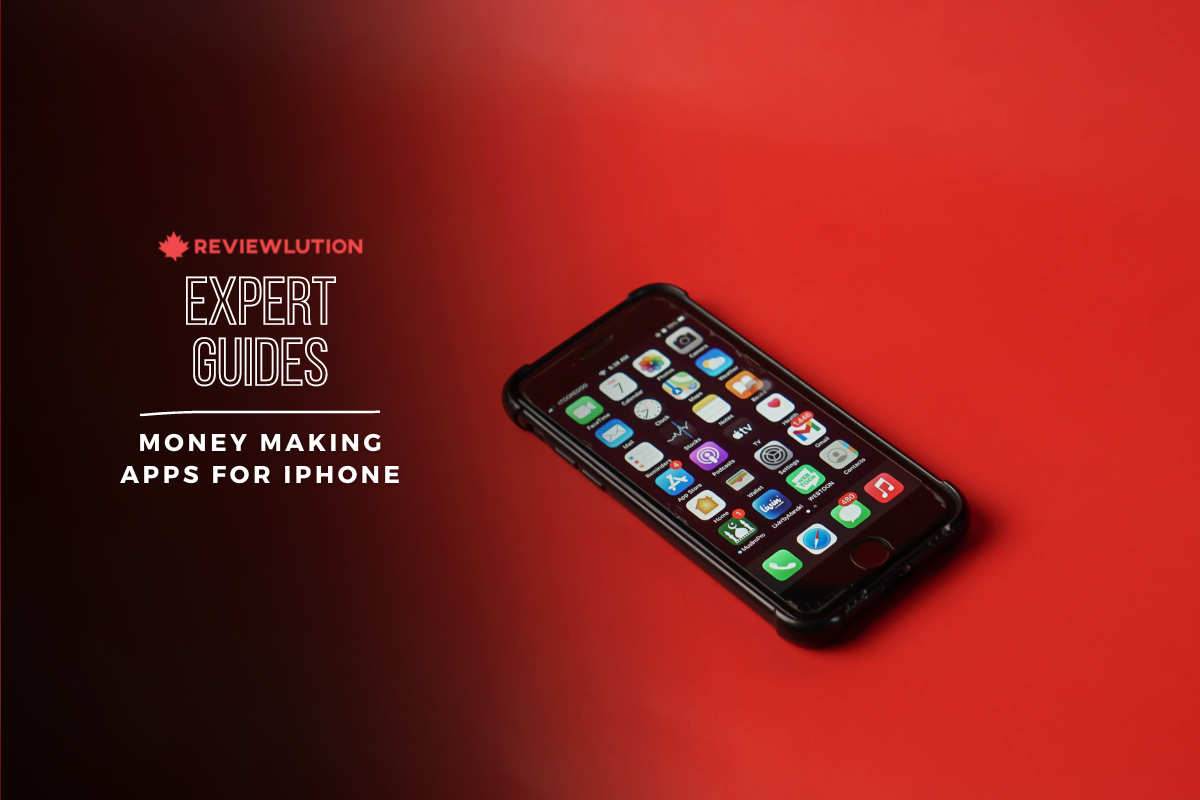 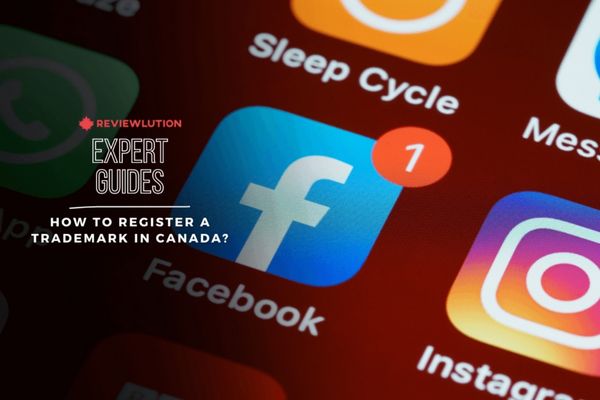 How To Register A Trademark In Canada? 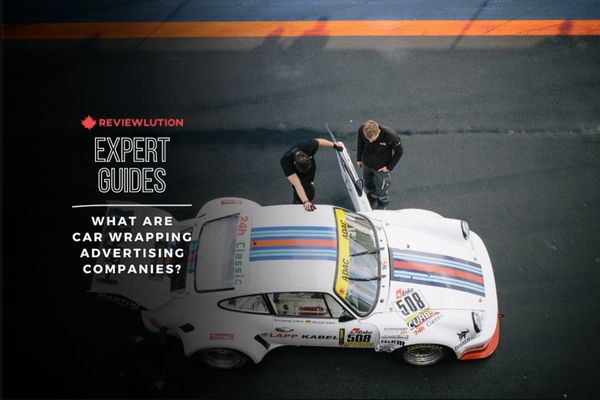 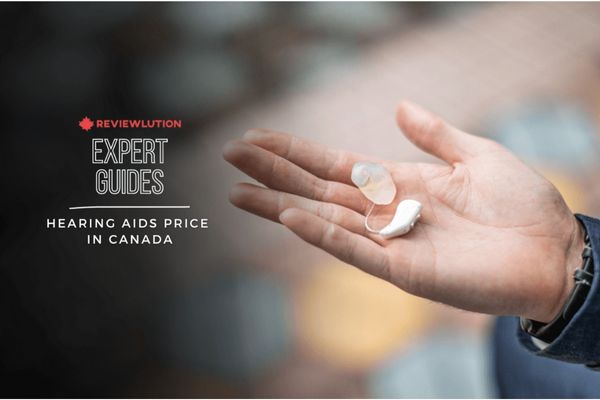 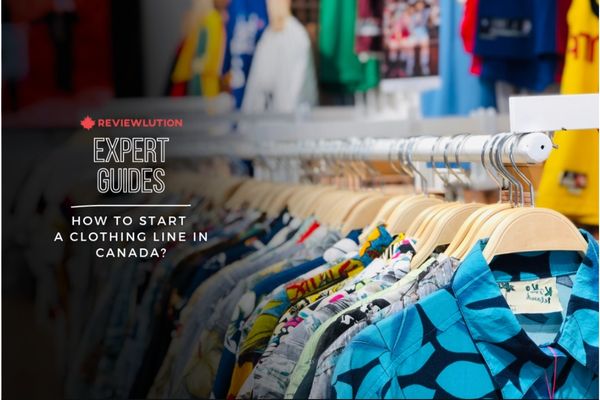 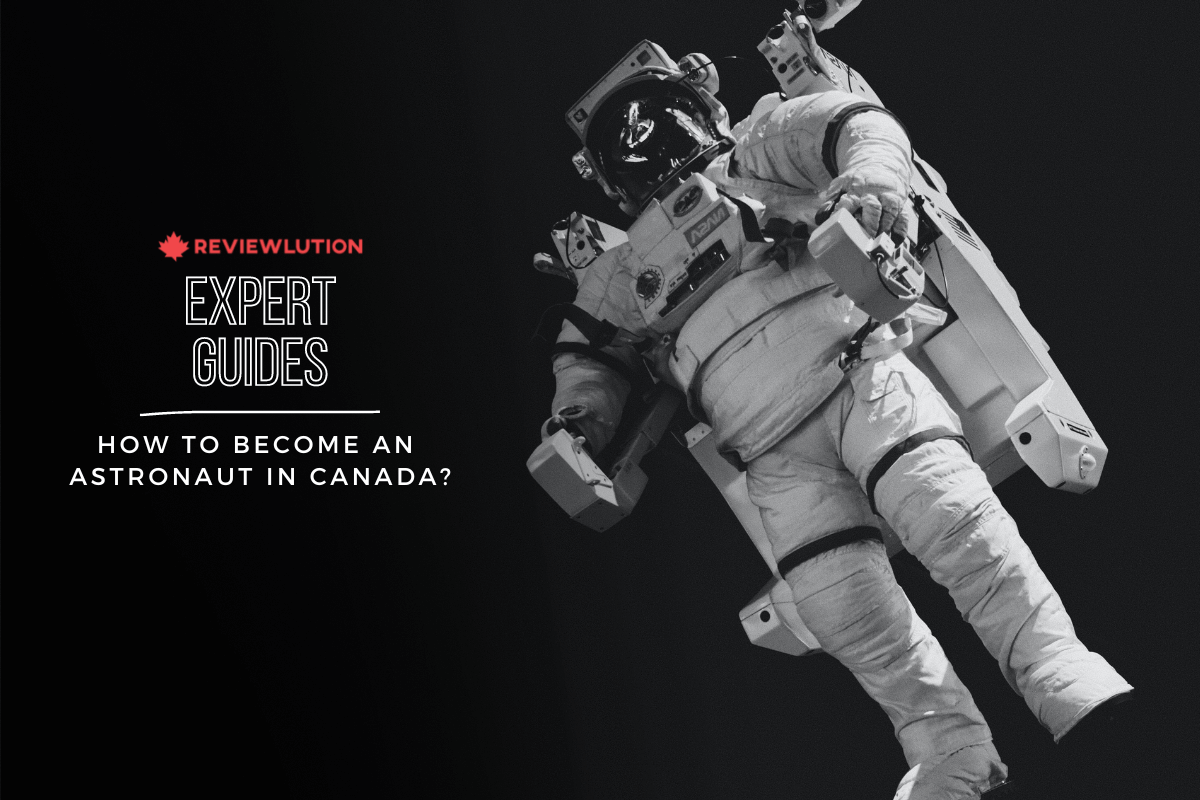 How to Become an Astronaut in Canada?