Streaming stories in the form of series, documentaries, or movies is what links today’s ultra-modern man to millions of years of evolution. And a host of OTT platforms are offering attractive subscription plans. Netflix, Prime Video, Hulu, and others are actively working to bring us stories, breaking boundaries of language and region.

Streaming activities have shot up in the last decade because it’s not only a stress-buster but also a constant need for the hardworking human being who seeks stories.

So what do the streaming statistics Canada have for us?

What are Canadians streaming? What are the most famous streaming services?

Who are the major players in the so-called streaming wars?

We’ve got some attractive stats that just might answer these questions. 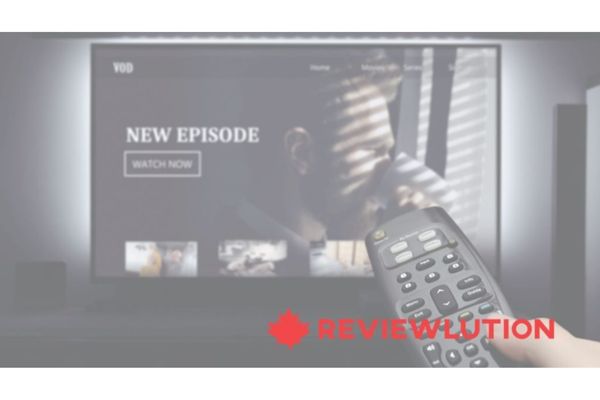 The growth rate is estimated to climb to 8.9% in the coming years as more and more Canadians take to streaming videos online. In 2020, the OTT segment in Canada generated $476 million.

2. Households with the lowest incomes are among the biggest streamers, at 36.7%.

3. Interest in Canadian TV streaming services skyrocketed during the COVID-19 pandemic, with visits increasing by 22% across all channels.

With school closures and travel restrictions, Canadian families settled for life at home. As a result, entertainment needs soared, and the streaming channels recorded an upshot of signups.

But which streaming services did Canadians particularly enjoy?

Between February and March 2020, the channels that witnessed the highest number of interest were:

Canadians were thrill-seekers in 2020, with Shudder, the thriller streaming site recording a whopping 81% increase in interest.

4. Sports streaming in Canada shot up in 2020, with new player fuboTV recording a 91% increase in interest.

The recently-launched OTT platform offers live sports streaming services. And Canada took to it rapidly during the pandemic.

Besides streaming sports, Canadians were interested in documentaries offered by CuriosityStream. This documentary channel recorded a massive rise in interest of 86%. However, Prime Video emerged as the clear winner when it came to yearly additions, at a mind-blowing 179%.

5. 67% of the streaming population in Canada were subscribed to at least one streaming service in 2019.

Their subscriptions are a mix of OTT platforms and cable TV. When it comes down to demographics, female subscribers lead the numbers by a small margin of 69%. This compares to 64% for males.

6. Canadian streaming services are especially popular with Millenials, with 82% subscribers.

Gen X subscribers aren’t far behind in adapting to the growing trend of online streaming – at 70%. In contrast, Baby Boomers clearly still prefer traditional TV and music, as only 51% of them are subscribers.

When Canadians aren’t replying to work emails, which accounts for 87% of their online presence, they choose to relax with some good music (32%) or stream movies/series (38%). Canadian streaming services record a significant number of subscriptions as Canada took to the online streaming trend quickly. 41% of Canadians stream TV on a daily basis.

8. As Canada’s streaming services levelled up in recent years, they toppled online gaming/reading, with 73% of Canadians streaming online content.

In a 2017 study of internet usage trends, 73% of respondents favoured their internet time to be spent in watching shows and movies. A further 46% listed streaming music as their choice.

Playing video games has been a leading trend for decades, but that seems to have taken a backseat, with 68% of Canadians favouring it. Streaming activities clearly dominate the scene today.

9. Canada is the fifth-largest subscriber of streaming services, with a penetration rate of subscription video services at 74% as of 2019.

10. 2021 Streaming statistics for Canada state that residents spend 4 hours and 34 minutes per day watching videos and listening to music online.

Canadians stayed connected to some device for an average of 6 hours and 26 minutes in 2021. Out of their time online, they watched online TV for 3 hours and 23 minutes and 1 hour and 11 minutes in streaming online music.

11. Canada has the most committed YouTube watchers globally, with 360 minutes worth of streaming every month.

71% of Canadian internet users visit YouTube every month. That translates to 17.6 million people every month. YouTube TV in Canada has a subscriber base that’s largely young, with 90% of 18-to-24 year-olds subscribing. This compares to 81% of 25-to-34-year olds and 76% of those aged between 35 and 44. 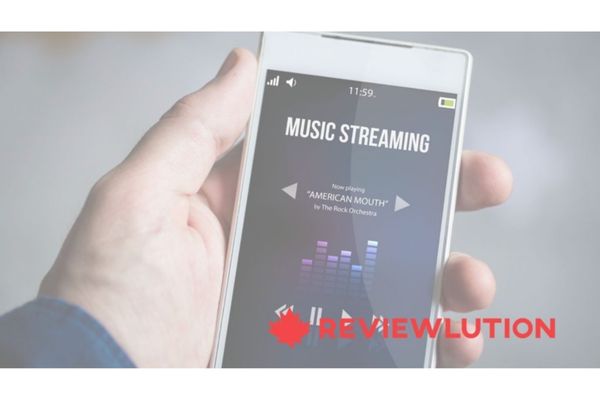 12. Teenagers and Millennials were the biggest subscribers of music at 68% in 2018.

Interestingly, there’s a neat 50-50 divide between teenagers and Millennials paying for music subscriptions, each segment accounting for 34%.

Among those who hadn’t subscribed yet, 16% of Millennials and 20% of teens said they plan to subscribe within the next six months.

What about music streaming trends among Millennials?

Read on to find out:

Streaming statistics for Canada show 15% of Millennials streamed music videos, while CDs remained a trend with 5% of listeners. On-air Radio was the go-to choice for 14% of tech-savvy Millennials, while broadcast radio had just 3% of takers.

In Q4 2017, ad-supported music had 2.323 million listeners, while a vast majority of Canadians opted for paid subscriptions to stream music – 8.856 million.

Canadians have certainly taken to subscriptions in large numbers. At the beginning of 2017, subscription-based music streaming ranked at 6.122 million, while ad-supported music had 1.972 million takers.

15. In 2020, 49% of people chose Spotify, one of Canada’s largest streaming services to de-stress with relaxing music.

As COVID-19 brought on stress and anxiety among 91% of Canadian Spotify streamers, the app recorded a transition to mellower beats to help soothe nervous minds.

As of July 2020, most Canadians used music to soundtrack their working hours, streaming over three hours worth of music per week.

The big winner – Vancouver. The city’s entertainment business grew by 40% in the financial years between 2015 and 2017, streaming statistics for Canada state. 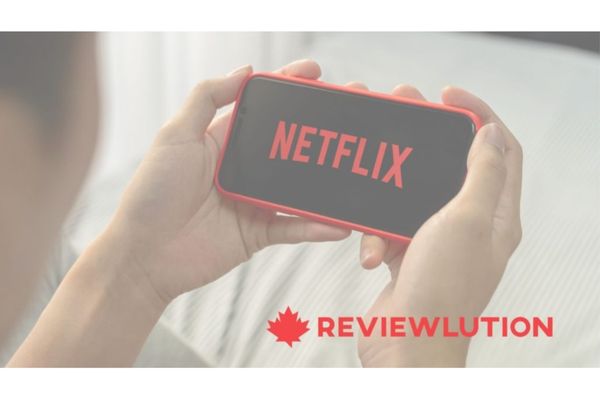 Canada has impressive numbers to show in what has been termed as Streaming Wars. A fertile location for hundreds of shoots, Canada is a strong contender globally. Even domestically, the presence and growth of various OTT platforms makes it a breeding ground for streaming services.

It’s projected to be 17.7 million in 2022 and 18.4 million in 2024. For all intents and purposes, Netflix remains the largest player in the production game in Canada Ever since it launched, Netflix has remained the top OTT platform. The average Canadian spends 252 minutes per week watching the platform, Netflix statistics reveal.

20. Amazon Prime Video is the second most popular OTT platform, with a projected 8.8 million Canadians streaming it by 2024.

That would be a vast increase from the 6.1 million streamers pre-pandemic Amazon streaming in Canada. The projections are for a 21.0% eye-watering year-on-year growth.

Disney+ and AppleTv+, both launched in 2019, witnessed respective growths of 17% and 8% in 2020. However, Toronto-headquartered Crave is still the leader of the pack.

Services like Netflix, Prime Video, Spotify and Hulu in Canada have revolutionized the streaming scenario. As we’ve seen from the latest streaming statistics for Canada, more and more people are turning to OTT platforms and digital music for their content needs.

Canada has proved to be a fertile ground for shooting media for services like Netflix, CBS, and others. This puts the Great White North at the top of the global streaming wars.

The streaming business in Canada is a rapidly growing industry, and this growth is estimated to be robust and long-lasting. Projected hikes in subscription of digital music platforms and on-demand video services prove that they’re here to stay and entertain Canadians for years.

How many people use streaming services in Canada?

73% of the Canadian population uses the internet to stream videos and movies.

How many people stream music in Canada?

What are the most popular streaming services in Canada?

How much do Canadians spend on streaming services?

Canadians spent an estimated $2.05 billion on over-the-top (OTT) services like Netflix and Disney+ in 2020.

What is the most popular music streaming service in Canada?