No one wants to think about death.

But sometimes, it’s beneficial to ponder what happens after a loved one dies, especially if you’re tied to their savings account.

Depending on how the deceased’s estate is set up, there may be separate tax implications applied to the income earned from a TFSA. And since we’ve all heard of TFSA beneficiaries, some might imagine there’s nothing else out there.

But there is, and it’s called a successor holder.

If you’re interested in learning the difference between a successor holder vs beneficiary, stick around!

A successor holder for a TFSA is a person who takes ownership of the deceased’s account and all of the assets after the death of the account holder.

In Canada, successors can only be the deceased’s surviving spouse or common-law partner at the time of the death. This is one difference between a successor and a beneficiary, as the account holder can’t name their children, parents, or other kin as successors.

For a named successor to be liable, the deceased must have named them in their will or a TFSA contract. By doing so, after the account holder’s death, the successor will receive all of the holder’s rights and the account will basically be transferred to their ownership.

Example 1: Imagine Olivia, a TFSA holder who dies unexpectedly. Her TFSA has accumulated $50,000. Olivia’s surviving husband, Lucas, was designated a successor holder in her will before her death. With this, he now receives the full amount of her account as a survivor payment and can do whatever he likes without paying taxes on the funds.

By assuming ownership of the TFSA after death, the successor has unconditional rights to do whatever they want with it.

However, another thing that sets successors apart is the tax implications that follow. Namely, since the survivor becomes the new holder of the TFSA immediately upon the death of the original holder, they will inherit all the funds and assets without tax implications because they won’t have to wait for asset disbursement like beneficiaries.

Additionally, since the TFSA continues to exist, the successor doesn’t need to have a TFSA contribution room to receive the benefits. If the successor holder already has a TFSA of their own, they would now be the holder of 2 separate TFSAs, so they can transfer part or all of the value from one to another without losing valuable contribution room. 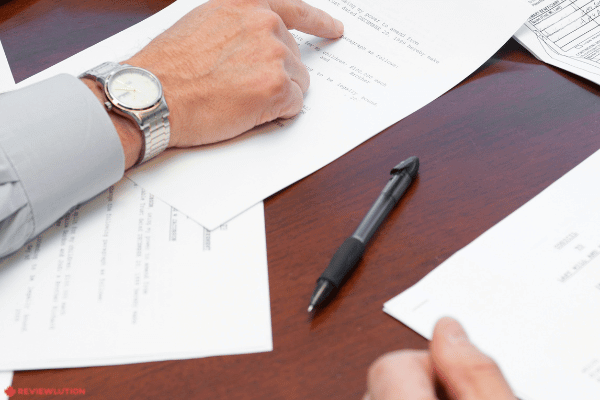 If you’ve been named as a sole or one of many TFSA beneficiaries on an account, the fund disbursement will operate differently.

One of the prime distinctions between a TFSA successor vs beneficiary is that the account holder can designate anyone as a beneficiary, regardless if they’re a spouse, common-law partner, child, parent, cousin, friend, etc. Plus, there can be multiple designated beneficiaries to a TFSA.

Here’s how it works – when an account holder dies and all they have designated on their account is a beneficiary, the account collapses. Then, the funds and assets are disbursed as cash to the beneficiary (or divided between beneficiaries).

Example 2: Imagine Sarah, a TFSA holder with $60,000 saved up at the time of her death. Her only child, Melissa, is the sole designated beneficiary named in the will. Melissa is set to inherit the money in her mother’s TFSA, but by the time the estate was settled and the TFSA was closed, the funds inside grew to $65,000.

In such cases, Melissa would receive the full $65,000 from Sarah’s TFSA but she’ll need to report the additional $5,000 as taxable income for the year in which she received the funds.

Keep in mind that account holders can name beneficiaries and successor holders for the same TFSA.

Now that you’ve learned the differences between a successor holder vs beneficiary on a TFSA, what do you do with the information?

If you’re an account holder, think about what would benefit your loved ones most in the unfortunate case of your death. And if you’re a beneficiary or a successor, determine how you will deal with the estate after the death of the account holder.

After all, it’s better to have your affairs in order before anything happens.

Can TFSA be joint?

What is a successor holder?

A successor holder on a TFSA is the spouse or common-law partner of the account holder that will get the rights to the account and the funds tax-free after the death of the original holder.

How do I name my TFSA successor holder?

You can name your successor holder in your will or in the TFSA contract you have with your chosen bank.

What are the 3 types of beneficiaries? 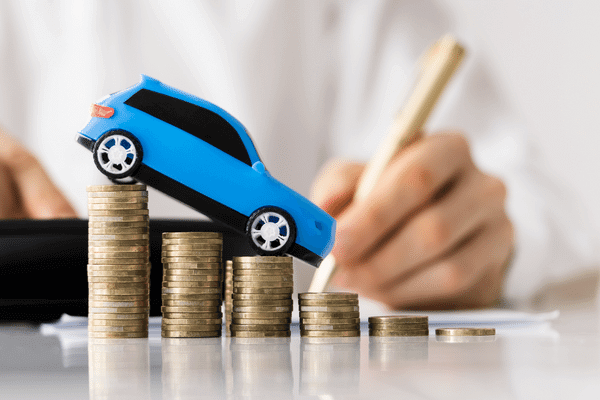 What Is a Car Loan Preapproval? Learn the Basics