It happens to the best of us; sometimes we miss a piece of mail like an electric bill or the census form. You might even panic when you find out the deadline is over, imagining what the consequences might be.

But not to worry, in this article, we will tell you exactly what happens if you don’t do the census in Canada.

What is a Census?

A census is a process of counting the total population in a specific region. The census also gathers demographic information such as where the people live, age, sex, marital status, and ethnic origin.

Moreover, it aims to use the resulting data to develop policies, allocate funding, and plan and run social programs that will benefit its people.

In Canada, the population census is taken every five years along with the Census of Agriculture. After it’s done, it takes approximately two years to release the data. At the time of writing, the most recent census was conducted in 2021.

Did you know that Canada is in the top 20 countries with the highest life expectancy? Below, we’ve included some of the information recently released from the Canada census 2021. The rest of the 2021 demographic data will slowly come out this year.

The census is conducted by Statistics Canada, a department of the federal government. The Canadian census questions can be completed online or in the traditional mailed version. A third method of completing the census includes in-person interviews. These interviews are conducted in retirement homes, hospitals, First Nation reserves, and remote areas. 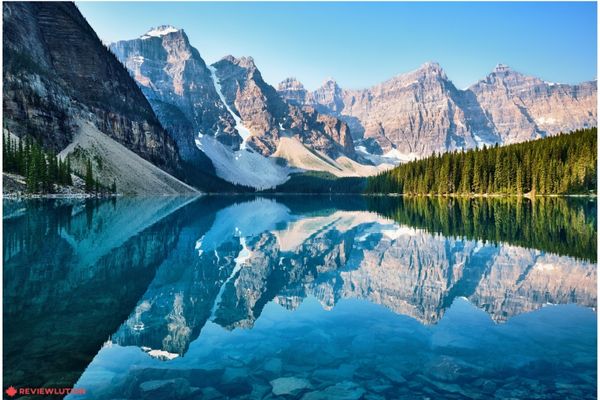 So why two forms? There are two forms to present the municipal, federal, and private sectors with the information they need to run most efficiently and effectively.

The short form provides data that can help solve demographic-related issues. For instance, knowing the languages spoken in a specific region can affect the chosen language used in education, advertising, community programs, and much more.

Long-form census data can give health workers the ability to make projections about the health care needs of their community.

Businesses use long-form data to learn where prospective workers and customers are located and choose the best place to build retail and industrial centers.

Is the Canadian Census Mandatory?

Yes, the Canadian census is required by law. According to the Statistics Act, all residents of Canada are legally required to complete the census questionnaires. The Act is enforced by a federal agency called the Public Prosecution Service of Canada (PPSC).

Filling out this form may seem like a bother in your already busy life, and you may ask, “Why is the census mandatory?” The simple answer is that fewer people would fill it out if it were voluntary.

When a version of the long-form census in Canada was available voluntarily in 2011, only 68.6% of forms were filled out. This was a huge drop in participation from 2006’s 93.5% response rate. As a result, the unreliable data made it difficult to accurately assess what the country needed. But the government has again made a change, and now the long-form census is required by law.

Not only do you have to do the census, but there is also a penalty for not completing the census in Canada.

What Happens If I Don’t Comply?

You may be thinking, “What’s the big deal? What happens if you don’t fill out the Canada census?” If you don’t comply, first you will be paid a visit from your friendly neighbourhood enumerator. They will ask for a few minutes of your time so they can fill in your information themselves. If you do not want to open the door to the enumerator, you may suffer further consequences.

Since the census is mandatory by federal law, there can be repercussions. Statistics Canada will notify the PPSC, who will then decide to implement a fine, ultimately determining the outcome of your case. If you don’t do the census in Canada, you can then be fined up to $500.

Some feel that the questions on the census are too intrusive and do not want to provide their personal information. Unfortunately, it still needs to be completed because you can get fined for not doing the census. There is, however, a comment section on the census form where you can list your concerns.

To avoid a census fine, you may consider lying on your questionnaire. Just know that if you provide false data on the census, you are technically committing a crime and can still be fined $500. However, the chances of getting caught are minimal. Statistics Canada is bound by confidentiality, and all the data is supposed to remain anonymous.

However, it is essential to remember the information is not asked of you to prosecute, judge, or shame you. The purpose is to collect data that will end up helping your community and, inevitably you. If you refuse to fill out the census or give false information, you are only diluting the process and contaminating the results.

Regarding the census, you may have heard of threats of jail time. Is a fine the only penalty for not completing the census in Canada?

Can You Go to Jail if You Don’t Fill Out the Census in Canada?

Have no fear, you won’t find yourself behind bars for failing to fill out your census form. There is no jail fine these days. However, before 2016, it was possible to be charged with three months of jail time for not filling out the census. However, this changed in 2016 when lawmakers decided imprisonment was inappropriate and disproportionate to the offence.

Regardless, you can still end up legally required by the court to fill out the census, or you will suffer a stain on your criminal record. 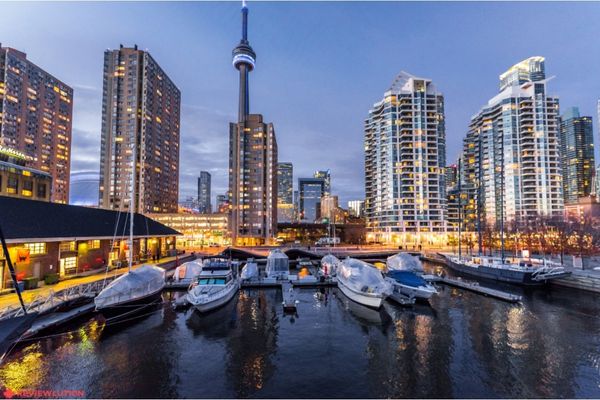 The pandemic brought some hurdles for the 2021 census. To help slow the spread of COVID-19, some extra measures were applied to the census process:

Although the census was taken during the pandemic, it did not include any pandemic-related questions. However, the census information will help get a clearer picture of how the pandemic has affected the country in terms of employment, education, commuting, and expenditures.

Now you have an idea of what happens if you don’t do the census in Canada. If you don’t fill out the census, you will be fined and will have a strike on your criminal record. But, you can breathe a sigh of relief because you won’t be writing your mother letters from jail.

The census is a source of civic duty that contributes valuable information for the good of Canada. Not participating could hinder results and eliminate possible benefits provided to you and your community.

I didn't receive a census form in Canada. What do I do?

What happens if you don’t do the census in Canada?