So, how much do doctors make in Canada? Would their salaries fit into that category?

Demand for medical professionals has surged through the roof ever since the pandemic hit, but how does that fare in numbers?

Stick around to find out more details on the doctors’ average pay rates and what factors determine their numbers. 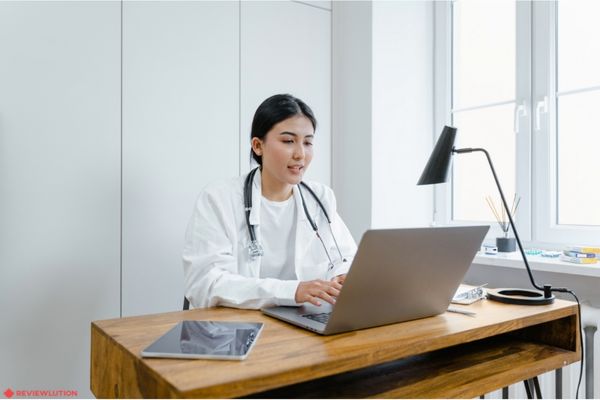 According to the latest data, the average doctor’s salary in Canada is approximately $26.019. Annually, those numbers would translate to about $312.231, which is a hefty sum.

Additionally, the average salary numbers vary depending on the province.

It’s worth mentioning that a surgeon’s salary of $540.000 isn’t exactly on par with a dermatologist’s salary of $457.000, given the vast differences in their fields of work. But if you think that difference is drastic, wait until you find out that ophthalmologists make an astonishing annual income of $880.000 as opposed to psychiatrists who earn approximately $319.000 in the same time frame.

How are Doctors Paid in Canada?

There are several different ways in which Canadian physicians charge for their services.

However, there’s no maximum number of funds allocated for this specific purpose over the course of a single fiscal year, resulting in some of the highest-paid doctors in the country. For this reason, managing such funds is oftentimes considered to be a challenge to the governmental planning and management of public health care spending.

In addition to the fee-for-service arrangement, a physician’s salary can be determined by session (daily or hourly payments), capitation (according to the number of patients) or block funding (which involves paying practice groups for services that stretch beyond the clinical practice).

This refers to the overall amount that the government pays for the services of a physician, regardless of whether it’s done through the fee-for-service method or any of the other alternative payments.

The gross clinical payment of some of the highest-paid doctors in Canada includes a number of deductions, including overhead expenses (rent, insurance, equipment and individual staff salaries) and personal income taxes. Once these have been covered, the remainder of the funds is the full sum of the doctor’s ‘take-home pay.’

Other Factors That Influence a Doctor’s Salary 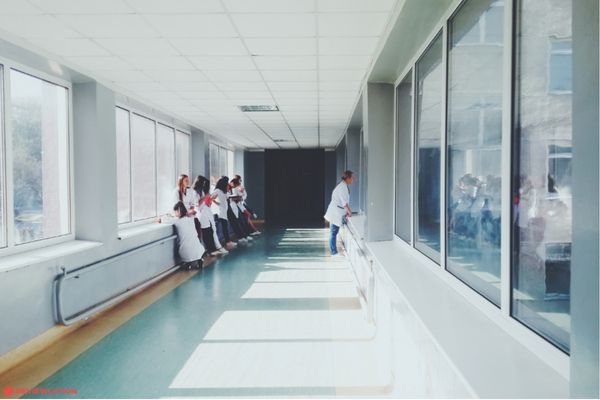 Making the decision to go to medical school is only the first step toward building a career. It takes a lot of hard work, dedication and passion to fulfill that duty.

But even so, external factors play a big part in the annual income numbers. Apart from the number of patients, there are a handful of other considerations that can impact a doctor’s salary.

Numbers fluctuate according to the doctor’s field of specialty, in accordance with the long office hours and patient demand. Keep in mind that higher-paying specializations require doctors to undergo more years of schooling as well as work in a highly stressful environment once their residency is completed.

For instance, the annual salary of a Canadian family physician is $281.000 whereas the orthopedic surgeon’s salary is $508.000. Evidently, surgical specialties fare somewhat higher on the scale as opposed to regular medical specialties. Similarly, the ER doctor’s salary as well as those working in the ICU reaches about $390.195 per year.

How much a doctor earns depends on the territory or province where they practice medicine. To illustrate, a family doctor’s salary in Ontario goes up to $309.000 whereas those in British Columbia make $217.000, which is significantly lower.

On another note, a general surgeon’s salary in Ontario racks up an impressive $483.000 for each passing year. In contrast, doctors of the same calibre in British Columbia earn approximately $466.000 for their annual services.

In recent years, the government has been pushing incentives for working in remote or underserved areas, particularly for doctors who are fresh out of medical school. This gives them the opportunity to increase their median salary numbers in addition to providing quality medical assistance in locations where such services aren’t readily available. This program seems to be working too, as many practitioners seem enthusiastic about taking on the challenge.

Doctors may earn extra outside of the fee for service options, by charging through alternative payments instead, such as salaries, hourly rates, capitation and contract work. This allows doctors to have a higher income that’s not limited to seeing and treating their patients only.

Interestingly enough, about 37% of family doctors choose to increase their funds in this way, as opposed to the 17% found in medical specialties and 8% of surgical specialists. It’s clear that these alternative payments may differ depending on the area of expertise.

Being a part of a larger hospital or medical institution inherently lowers a doctor’s average salary in comparison to having a private office. But even then, the circumstances aren’t exactly clear-cut.

Doctors that have their own practice are responsible for covering operational expenses, including overhead and monthly costs. All of this results in significant income deductions, which is why financial stability plays a key role in the success of the business.

Working with universities and taking part in research projects or conferences provides doctors with an additional academic salary. Ranging from full-time university positions to seasonal or contract-based engagements, such activities may result in a substantial bump in their overall pay.

Other means of increasing a doctor’s salary include research grants and stipends through the Medical Council of Canada. The amount of money received relies heavily on their field of work and the special requirements needed to complete the research in question.

All things considered, medical professionals are fortunate enough to be working in one of the most flexible and rewarding industries globally. There’s nothing quite like saving a life or helping those in need, regardless of the specialty.

Whether or not the payment numbers accurately reflect their contribution to society remains debatable. Some consider them overworked and underpaid whereas others argue that they’re well-compensated by all means. What’s your take on it?

How many years to become a doctor in Canada?

Specialists need a few more years of training than family doctors in order to be licensed. In general terms, resident practitioners are required to complete at least 10 years of education to become certified.

How many doctors in Canada?

How much does a family doctor make in Ontario?

A family doctor in Ontario makes about $309.000 each year. This is a relatively high provincial income, according to the latest stats.

How much do doctors make a year?

Sadly, there’s no straightforward answer to the question ‘how much do doctors make in Canada?’ because it varies depending on their practices. If you disregard the specifics, the median sum is $312.231 every year.