by Anastasija Dojchinovska | Updated On: December, 7, 2022

Three people from widely different backgrounds have just one common interest – the agriculture of the Great White North.

A STEM major with a degree in biotechnology.

A true-blue environmentalist with a passion for sustainability.

A simple business owner looking to set up shop in farm produce.

All of them could benefit from a single item. Wondering what that could be?

The answer is Canada agriculture statistics.

1. Looking at the history of agriculture in Canada, we can see there were 36 million acres of land for farm holdings back in 1871.

This number grew to a whopping 169 million acres by 1971.  Wheat is the most cultivated crop. Back in 1908, wheat farms stretched over 6 million acres and generated $91 million in farm gross value. Over the next 6 decades, the figures grew to 29 million acres of land, turning out $872 million worth of wheat.

Additionally, there were 23,985 foreign workers in food and beverage processing plants. This marks a 6.1% decrease from the preceding year. 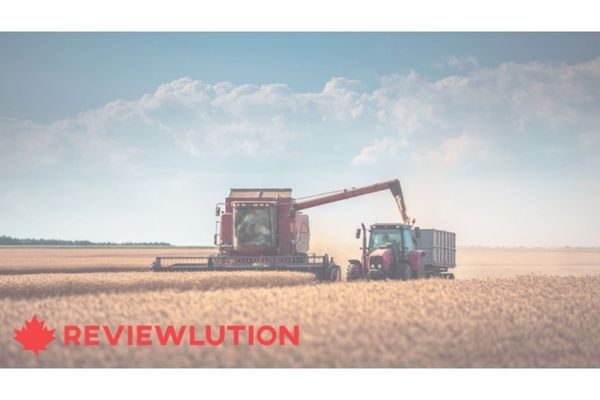 4. British Columbia and Quebec also experienced a sharp fall of 799 and 709 temporary foreign workers in 2020.

Cattle and sheep numbers decreased steadily as of January 2021. However, the number of hogs on farms is on a slight rise. However, inventories reported a 25.3% fall from the peak that was reached in 2005.

Let’s talk about farm statistics in Canada because that’s where the money’s at.

This number is toppled by Quebec agriculture statistics of $862 million. Alberta reported a comparable figure of $769 million. However, Saskatchewan emerged as the leading province, with $2 billion in net farm income in 2019.

Ever wondered how many farms there are in Canada?

9. The use of windbreaks is the most frequent land practice, utilized in 70,417 farms.

Do Canadian farmers do anything to enhance the quality of farmlands? They do plenty!

Canada agriculture statistics about land practices have some facts for us. What are the benefits of windbreaks?

Well, these shelterbelts are a surefire way to:

The second most widely used practice is rotational grazing. It’s practiced in 44,538 farms. How does that benefit Canadian agriculture? 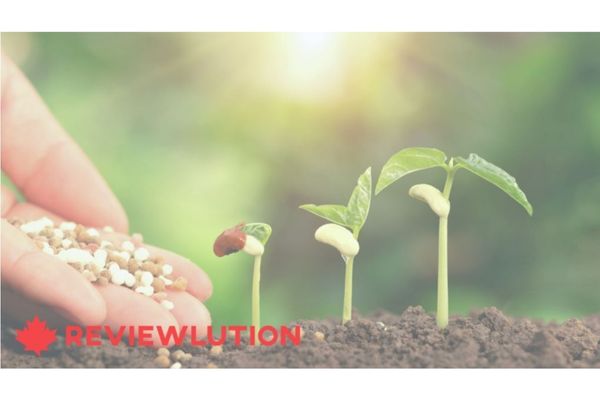 We’ve said Canada is a major exporter of meat. However, it’s not all been good news:

In 2015, Canadian farmers earned $41,405 million from meat production. According to Canada agriculture statistics for 2019, their earnings fell to $34,426 million that year.

Wondering about how other Canadian agricultural products fared between these years? We’ve got you covered:

12. Canada’s agriculture exports statistics show overseas trade of grains and oilseeds was valued at $7.5 billion in 2020.

In a survey over the last decade, 2012 witnessed the highest export of these Canada crops, estimated at $8.3 billion. So, there’s been a pretty substantial decline in revenues in this sector over the past eight years.

13.  Meat sales overseas have shown a stable increase over the years.

Canada’s statistics on agriculture exports reported $6.2 billion in meat sales in 2020. This number marks a hike from the lowest value of $4.5 billion in 2015.

14.  Food statistics for Canada reveal that the food and beverages industry has been the top contributor to the country’s GDP since 2018.

Moreover, it has been the provider of the highest number of jobs since 2016.

The food sector’s contribution to Canada’s GDP has been on an upward arc over the last five years. In 2018, it earned $33.9 billion, dominating 17% of manufacturing GDP. Supplying 414,000 jobs in 2018 alone, the food industry remains a lucrative area for employment.

This secured Canada the fifth position in the list of top exporters. So, agriculture companies in Canada play a fundamental role in taking the economy forward. However, these companies face stiff competition from US ones.

Canada’s agro-based startups generated $577 million, accounting for just 3.4% of funding. On the other hand, the USA was able to raise an impressive 48% of funding.

If you’re wondering who works in the agriculture industry in Canada, the Canadian census of agriculture reserves answers.

Here are some quick facts from the 2016 census on the agriculture of Canada.

Whether this unsettling statistic is to change will be revealed in the upcoming census of 2021.

Did you know the 2021 census is going to be dynamically redesigned? How? Well, a brand new questionnaire for Canadian farmers is in the works. Read all about it here. 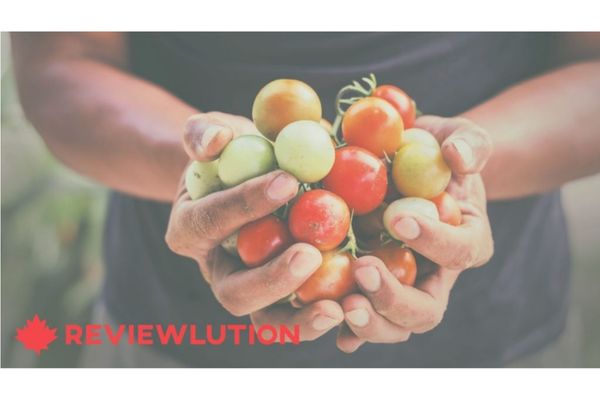 17.  As of 2020, the pandemic has affected agriculture employment in Canada as statistics roll out a total of 279,000 workers.

18. The pandemic struck the farming industry in Canada hard, with labour shortages accounting for $2.9 billion worth of lost sales in 2020.

The sector reeled under excessive pressure on staff because foreign workers were absent due to COVID-19. In addition, other problems of Canada agriculture production were cancelled investments, halted expansions, overtime costs, and production delays.

While Canadian exports of poultry and eggs increased by 8% in the first half of 2020, this occurred largely due to a weaker Canadian dollar. The restaurant sector was also affected. Canada’s foodservice sector incurred considerable losses of between US$15 and US$35 billion in 2020, as provincial governments imposed strict lockdowns, forcing restaurants and pubs to close.

There was a concentrated hike of 28.3% in grains and oilseeds exports. Increased demand for barley from China sustained this growth. At the same time, the value of agricultural imports fell by 1.4% in 2020.

What does this mean for the economy?

Well, an analysis of Canada agriculture export statistics reveals that high export growth and low import combined to create an agriculture trade surplus of 17.6 billion in 2020.

And why is a trade surplus bad for the economy? Because it means increased prices and interest rates in the market. This trend does not help anybody.

So, what can we gather from these statistics?

Here are some final thoughts on agriculture in Canada:

Though a small portion of Canada’s soil is arable land, it is the site of booming and profitable agriculture. Canadian farmers have been making a profit margin of over 20% every year since 2000. Now that’s something!

Government intervention in agriculture is substantial. The department of Agriculture in Canada operates as follows:

Today, Canada remains a major agricultural exporter and contributor to the world economy.

Though it could use some mechanization, agriculture remains one of the mainstays of the Canadian economy

What percentage of Canada is agriculture?

According to farm statistics, Canada has about 89 million acres of farmlands. This means that 53.1% of Canada’s arable land area is used for agriculture.

What is Canada's biggest agricultural product?

Among Canada crops, wheat is grown most widely, followed by canola and barley.

Which province in Canada has the most agriculture?

Statistics on Canada’s agriculture indicate that Saskatchewan is the largest agricultural province. In 2016, it generated 46.8% of the national farm produce. As a result, Saskatchewan also draws the highest farm income.

Is agriculture a good career in Canada?

Agriculture employment statistics in Canada lists these areas of employment:

So, there you have it! Exploring prospects in Canadian agriculture doesn’t have to be a needle in a haystack. A study of Canada agriculture statistics opens up various avenues for exploring successful careers.